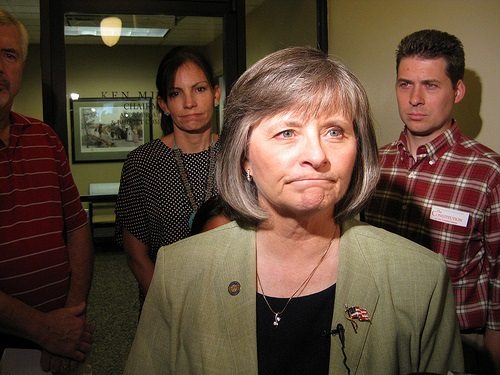 Some policy advocates remind us that because of the gridlock in Congress, the action is at the state level, where legislatures pass thousands of bills annually compared to the couple of hundred emerging from the Washington Beltway. If that’s the case, these state legislators present hurdles that might dampen the enthusiasm of the most ardent nonprofit activist.

State Representative Klingenschmitt believes that President Obama is possessed by demons, though he hasn’t apparently tried to perform an exorcism in the White House. “Dr. Chaps” and the other state legislators profiled here, based on their actions during the past couple of weeks, should remind nonprofit advocates that the legislative action may well be at the state level, but will necessitate well grounded lobbying strategies to avoid being sucked into a vortex of kooks and crooks.—Rick Cohen