In the absence of a Supreme Court decision on King v. Burwell, there are things happening at the state government level that are of importance to nonprofits concerned about the provision of health insurance and the improvement of healthcare access for Americans under the Affordable Care Act.

Earlier this year, NPQ interviewed an expert on state government regulation issues who, requesting anonymity, explained that much of the game on the Affordable Care Act was destined to happen at the state level, not just the federal. In her estimation, the state exchanges were a “mixed bag,” some operating well, others flopping much like the federal exchange did in its first year of operations. States were behaving in sometimes unpredictable or counterintuitive ways—for example, the largely conservative Republican Kentucky operated a very successful state exchange and hosting one of the nation’s most successful healthcare insurance co-ops, while other more politically liberal states, such as blue state Maryland, suffered through hosting a very troubled exchange that served to undermine other healthcare reforms the state might have wanted to try.

Notwithstanding all the sturm und drang in Congress with its regularly repeated, Republican initiatives to cancel the ACA, the game may really be on the state level. “The rules on the ground are going to be made up at the state level,” she said. “We’re so sick about hearing that the feds will be dictating.”

So that leads to our questions for you, the NPQ reader: How well did your state do in the second open enrollment period for the Affordable Care Act? What changes did the state make to improve or harm the prospects for ACA success in your state with the exchange, Medicaid, or regulations on charity hospitals? What is happening now that bodes changes for the future of the Affordable Care Act in your state? You’re our information sources on this, so tell us what you’re seeing and experiencing.—Rick Cohen 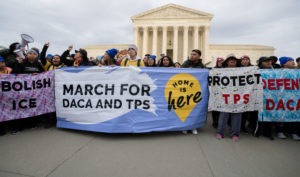 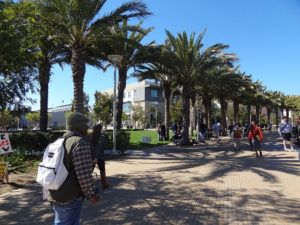 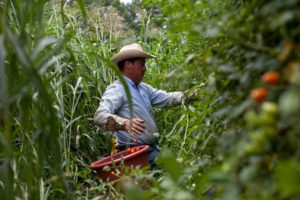