Stimulate the Economy by Fixing the Gender Wage Gap? 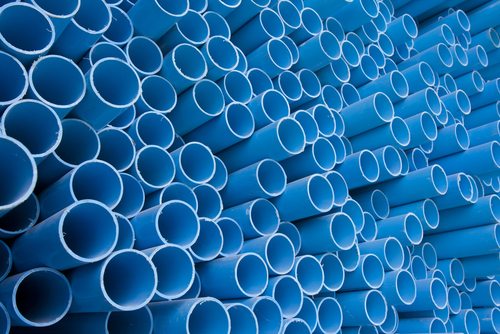 The American Association of University Women (AAUW) recently released a report focusing on the gender pay gap. The AAUW study found that a woman who graduates from the same school and in the same major earns an average of seven percent less than her male counterpart. Previous AAUW research suggests that the gap widens the longer a women works so that, according to a report from the Institute for Women’s Policy Research (IWPR) cited by AAUW, the pay inequality will result in a shortfall of approximately $210,000 for women over a 35-year career.

In an interview with the Huffington Post, economist and IWPR President Heidi Hartmann advances the argument that eliminating this disparity and equalizing pay between men and women could have a positive effect on the American economy. Hartmann estimates that if the pay gap were to close, the stimulus effect would grow the U.S. economy by at least three or four percentage points.

This Bloomberg article points out that the 2009-2011 American Community Survey, a poll of nine million households conducted by the U.S. Census Bureau, finds that women earned 79 cents for every $1 earned by men. That is up from 78 cents in the 2007-09 survey. So, progress is being made, albeit slowly. One step toward closing the pay gap was the passage of the Lilly Ledbetter Fair Pay Act, the first bill President Barack Obama signed after taking office.

The Act expands the avenues by which women can sue employers for equal pay, but it doesn’t do much to adjust the underlying issues. The Paycheck Fairness Act was seen by some advocates as an attempt to do that, but Senate Republicans blocked it in June. The bill would have required employers paying women less than men for equivalent work to defend that difference by citing a legitimate and measurable reason other than gender, such as education, training, or experience. Republicans have typically opposed equal pay legislation, arguing that it may have a negative impact on businesses.

Aside from the political issues inherent in trying to close the wage gap, there is also the issue of occupational segregation, wherein a majority of women may gravitate toward lower-paying jobs or fields. But are the jobs that women tend to seek paying less simply because society places a lesser value on women’s work? Perhaps the socially and culturally entrenched ideals of the value of men’s work and women’s work need to be reexamined.

Fixing the wage gap isn’t just the ethical thing to do for women and their families. Insuring paycheck equity will benefit the entire nation. As AAUW Director of Public Policy and Government Relations Lisa Maatz stated during a conference call with reporters, “Women are responsible for close to 80 percent of economic decisions.” Upon receiving their rightful salaries, it seems likely that some women would send those dollars straight back into the economy. Given the clear economic benefits and the blatant unfairness of current practices, it is hard to understand why efforts to fix this situation are continually blocked. –Kathleen M. Hughes