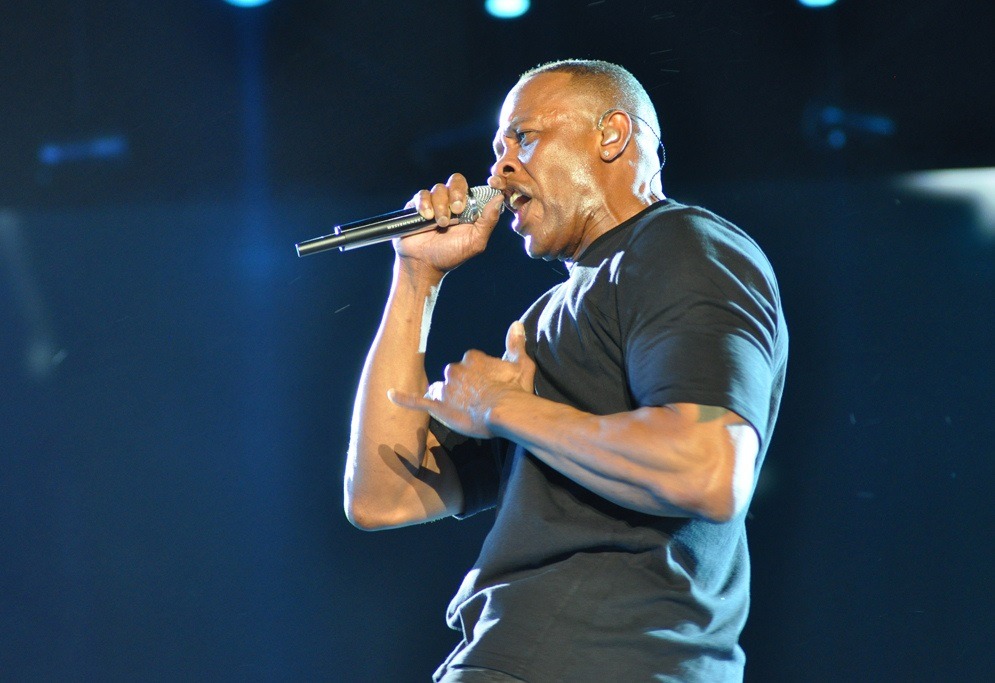 Andre “Dr. Dre” Young, a founding member of the gangsta rap group N.W.A., has promised that the royalties he earns as an artist from his new (and possibly final) album Compton will be given to the city of Compton, California. Although an estimate of royalties has not been provided, the funds will be used to build a new facility for entertainment and the performing arts.

Noting that he has “been really trying to do something special for Compton,” the California city that has seen more than its fair share of strife, Dre worked with Compton Mayor Aja Brown to determine the best fit for the royalty funding. In 2014, Brown made a public plea for Dre’s help when she told celebrity news website TMZ that she had offered the key to the city of Compton to Dre in celebration of his success in the spheres of music and business. Brown also noted that Dre could be a powerful partner to help restore the city. When talks with Dre and his team began recently, Brown was already dreaming of an arts center. Obviously, an arts-based project is a natural fit for Dre.

Mayor Brown has released additional information about the center, which will “provide a pathway for creative expression…while providing a much-needed safe haven for our youth.” It will also offer arts-based services that will provide a therapeutic outlet for children and youth with post-traumatic stress syndrome, a condition that, Mayor Brown notes, affects those living in urban communities more highly than in other communities.

Dre’s album, which was released on August 7th, 2015, coincides with the premiere of the NWA biopic Straight Outta Compton, starring Corey Hawkins as Dr. Dre. It has been heavily promoted on iTunes and features many of the popular rappers that Dre has mentored, including Eminem and Kendrick Lamar.

While the cynical among us might question Dre’s intentions in announcing this donation as the movie premieres, the rapper and entrepreneur has a philanthropic history. As reported in the NPQ Newswire, Dre and record producer Jimmy Iovine made a joint donation of $70 million to the University of Southern California in 2013. The USC Jimmy Iovine and Andre Young Academy for Arts, Technology, and the Business of Innovation was founded and has hosted cohorts of 25 students every year since, according to the Wall Street Journal. Dre and Iovine participate in the program’s development by selecting and interacting with students, liaising with faculty, and by contributing to the school’s lecture series.

In making donations to this community, Dre joins a long line of artists who have used their celebrity to make positive changes. Hopefully other luminaries will look to Dre as a positive example and work closely with their own communities to create and fund needed opportunities.—Maggie Hodge Kwan

Maggie is a research and information expert with a passion for creative problem-solving and human-centred design. She is happiest when information, ideas, and action come together to create positive change. A librarian by training, Maggie is now a community developer and consultant. She is the vice-president of her community's literacy society and is a board member for a children's services centre.