Stretching Your Tech Dollars: Save a Penny, Lose Nine Cents? 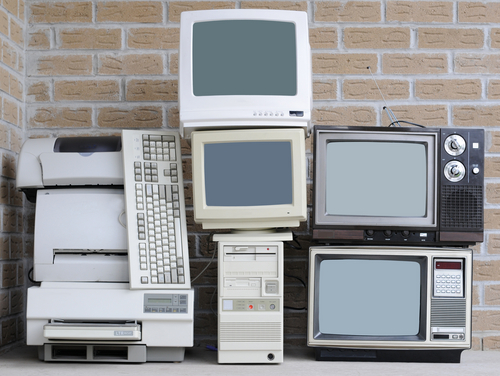 Nonprofit organizations are experts at squeezing every last bit of value out of an asset. After all, a penny saved is a penny earned. A penny earned by spending a dime, however, is a 900 percent loss.

The price of new computer hardware is remarkably inexpensive these days, but the cost is not zero, and as long as the old machine still turns on, many nonprofits continue running some pretty old hardware. Perhaps the software is newer, because TechSoup does get pretty close to free on some of the more common things like Windows and Office. Perhaps someone even upgraded the memory at some point, hoping to squeeze some more years out of that machine, but the actual costs of keeping an old machine, rather than replacing it on a schedule, should shock any nonprofit manager into getting a three-year depreciation schedule for a computer, and sticking to it. It’s time to retire computers and save our organizations some money. Here’s how this works:

Now, go focus on your mission. There’s work to do, and now you even have the tools to do it. The message you just sent to all the people supporting your work: Your time is valuable, and we value you.

By the way, let’s guess that the lost time at start up isn’t the only lost productivity here. Let’s assume you get the office manager or the ED to look at the machine, and you decide to go all 20th century on this thing (hey, maybe it was built in the 20th century?) and defragment the hard drive. Another lost hour. Maybe you call in someone else—perhaps even a tech professional at $50/hour or more. It doesn’t take long before all this stuff adds up to the cost of a new machine.

Yes, there will be some initial time getting the new computer connected, but that is a one-time cost that will almost certainly not result in more trailing losses. Can you say the same thing about that donated, six-year-old PC you’re keeping on life support because it still technically powers up?

Steve Boland lives at the intersection of community, policy and technology. Steve holds a Master of Nonprofit Management from Hamline University, and is a regular contributor to Nonprofit Quarterly. He can be reached at steveboland.com.