Study Investigates the Nature of Altruism 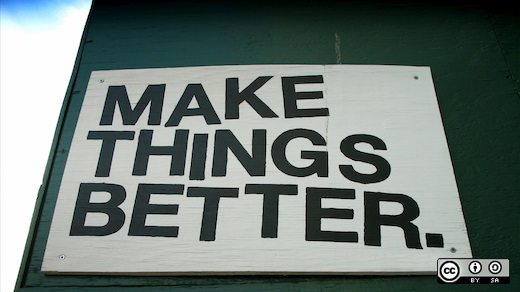 For over 20 years, the dominant paradigm has been James Andreoni’s theory of “warm glow” giving, which posits that people give for a combination of other-regarding and self-regarding interests. (Hence, the motivation is also known as “impure altruism.”) The question then arises whether self-regarding interests are internal or respond to external stimuli.

To shed light on this question, economists have turned to field experiments. The Times article cited two academic studies. One study by Karen Winterich, published this year in the Journal of Marketing, found that only a small subset of people respond to public recognition. In general, people who have strongly internalized their beliefs give without having this kind of incentive.

In a study by Amanda Chen and Anya Samak, research assistants went door-to-door to solicit contributions to a charity that distributed blankets to needy people. They used one of two scripts. The script designed to elicit a “warm glow” offered donors the option of enclosing a holiday card with a personal message to be passed along with a blanket to the needy recipient. The other script did not offer the card option.

The gift card option did not increase donations. In fact, people whom the investigators expected to give $5 or less were actually less likely to give when given the option of enclosing a holiday card. However, people who were expected to give larger amounts were unaffected either way when offered the card option.

We still have a lot to learn about why people give. Charities would be wise to conduct their own experiments to test their time-honored assumptions.—Woods Bowman