Sunsetting in Michigan: Local Foundation Prepares to Shut its Doors 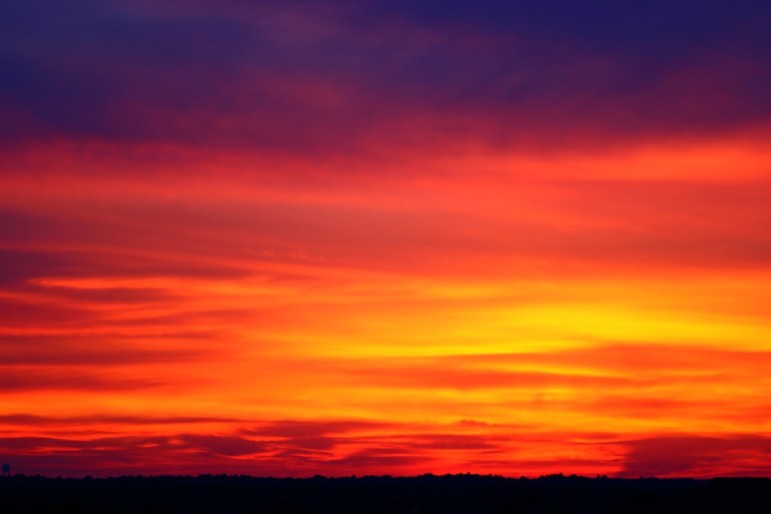 “One question—perhaps the most critical—is seldom asked of the new philanthropists: what is the timing of the strategy you will pursue to maximize the value of your munificence? It’s not surprising that this question is typically avoided. Its answer may run counter to the interests of advising professionals and the seductive advantages the traditional foundation model confers.”

In Jackson, Michigan, the Weatherwax Foundation, established by a father-and-son team of local industrialists, is getting ready to close its doors in 2017. (Kenneth Weatherwax and his son Peter established the charity in 1981. Kenneth died in 1988, and Peter passed away in 1996.) Its limited timeframe was preset from its inception 34 years ago in what is called a “sunset clause.”

Readers can read more about the arguments for this practice here in this extraordinary article by Buzz Schmidt , which is also published as our feature today. In it, he makes a good case for making a careful choice between perpetuity and a deliberate and more time-limited deployment of philanthropic assets.

“Shutting down in 2017 was always part of the plan,” said Foundation Executive Director Maria Dotterweich. “When the foundation was set up, it was set up with a sunset clause because we believe each generation will have the resources to be able to step up and continue doing this kind of good work in the community.”

Among other things, the foundation gave to “medical facilities and educational institutions that support the community, children, [and] classical culture and strengthen families.” The foundation also invested in an effort to strengthen marriages locally, a conservative cause you can read more about in this guide to donors published by Philanthropy Roundtable.

As it has been preparing to close, the Weatherwax Foundation has also worked to help some of its regular grantees to develop other sources of income. The John George Home, for instance, recently received a six-figure grant, but administrator Carrie Good said, “We knew this was coming for a while now, so the foundation has been helping us be self-sufficient. They have made the community a better place and we are going to miss them.”

The foundation will accept applications until 2017, but won’t consider any project that would go beyond 2017, as the foundation would be unable to do any kind of oversight after it closes. “I doubt anyone would do something malicious, but that’s what we decided on,” Dotterweich said.—Ruth McCambridge