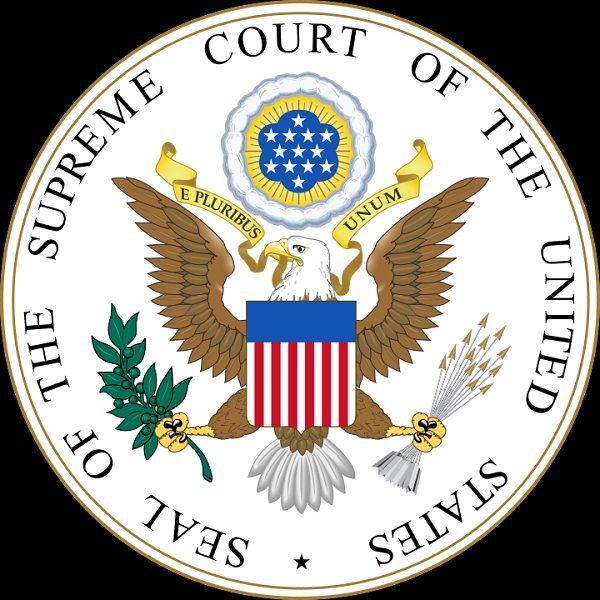 The Supreme Court decision today on housing discrimination is the result of the activism of a nonprofit organization. The actual case is Texas Department of Housing and Community Affairs et al. v. Inclusive Communities Project, et al. The nonprofit in question is the Inclusive Communities Project, a Texas-based nonprofit “that works for the creation and maintenance of thriving racially and economically inclusive communities, expansion of fair and affordable housing opportunities for low income families, and redress for policies and practices that perpetuate the harmful effects of discrimination and segregation.”

The court basically agreed with ICP—and many other civil rights organizations—that ostensibly benign, race-neutral housing policies that lead to discriminatory housing conditions such as racial segregation may be subject to discrimination claims under the Fair Housing Act of 1968. Essentially, the Court ruled that “disparate impact” claims can be pursued as housing discrimination—though in the view of swing vote Justice Anthony Kennedy, who authored the Court’s decision, statistical disparity isn’t enough; plaintiffs must be able to connect the statistically demonstrable racial disparity to the actions or policies of entities that cause the disparity, notwithstanding the fact that the policies or actions might not have been pursued with discriminatory racial intent.

The NPQ Newswire has previously mentioned the work of the Inclusionary Communities Project before in exactly this arena, specifically its challenge of HUD policies concerning the distribution of Section 8 rental vouchers in Dallas “having the effect of concentrating blacks and Latinos in minority neighborhoods” even though a pilot program there had demonstrated how Section 8 could be used in higher income suburban neighborhoods. The case that reached the Supreme Court, which involved the TDHCA distribution of federal Low Income Housing Tax Credits, was initiated by ICP back in 2008, when “ICP alleged the Department has caused continued segregated housing patterns by its disproportionate allocation of the tax credits, granting too many credits for housing in predominantly black inner-city areas and too few in predominantly white suburban neighborhoods.” ICP’s statistical evidence of the concentration of LIHTC units in predominantly minority neighborhoods was easy to demonstrate. (“92.29 percent of [low income tax credit] units in the city of Dallas were located in census tracts with less than 50% Caucasian residents,” the District Court found.) The issue before the Court was to determine whether the policies that led to the overconcentration of LIHTC units in minority neighborhoods, conducted without racial intent, nonetheless constituted a Fair Housing Act claim.

The Court in a 5-4 decision found that disparate impact was meant to be actionable under the Fair Housing Act, citing case law that many of us who were trained as urbanists or city planners have long known: Griggs v. Duke Power Co., 401 U.S. 424 (1971), Huntington Branch NAACP v. Huntington, 844 F.2d 926 (1988), Metropolitan Housing Development Corp. v. Arlington, 558 F.2d 1283 (1977), and United States v. Black Jack, 508 F.2d 1179 (1974), just to mention a few of the cases better known to this author (Note: In his dissent, Justice Clarence Thomas chose to reject the doctrine of stare decisis and simply declare Griggs an error and recommended that the Court “drop the pretense that Griggs’ interpretation of Title VII [of the Civil Rights Act of 1964] was legitimate.”)

This decision, as much as any in recent years, comes closest to tackling institutional racism and, to some extent, structural racism. Writing in the SCOTUS Blog, Howard University assistant professor of law Valerie Schneider described the Court’s logic:

“Without analyzing current patterns of segregation, how can municipalities implement policies that avoid disparate impacts? Without acknowledging the racial impacts of decisions, how can courts implement remedies that have a realistic chance of addressing insidious disparate impacts where they exist? The Court recognized today that in order to effectuate the broad purpose of the Fair Housing Act, we cannot simply close our eyes to the racial impacts of seemingly race-neutral decisions.”

Both the specifics of the TDHCA decision and broader considerations still leave questions to be addressed by the nonprofit sector:

Despite the complexity of the issue, the role of the Inclusive Communities Project and the leadership of its executive director, the widely admired Elizabeth Julian, demonstrate the importance of nonprofit advocacy and persistence.—Rick Cohen