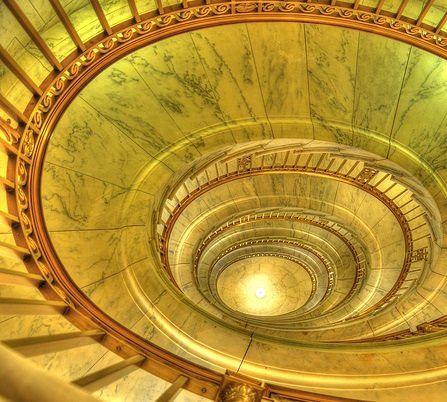 This case may be as much about changing language patterns as anything else, but it is informative in terms of campaigns that use provocative or risky strategies, particularly with younger people.

When Keep-A-Breast Foundation began to sell bracelets emblazoned with the slogan “I (heart) boobies” to support breast cancer awareness, administrators in the Easton Area School District in Pennsylvania, where they had become a fad, tried to ban them, saying that the slogan was inappropriate in a school setting and that it could promote a sexually hostile environment.

But in November 2010, two girls aged 12 and 13 refused to accept the ban and sued the school district. They eventually were awarded an injunction disallowing the school from disciplining students for wearing the bracelets. The decision was made on the basis that the term “boobies” is not overtly lewd in and of itself.

The National School Boards Association, which filed an Amicus brief, asserts that this “new standard for analyzing regulation of student speech will leave school officials powerless when students push the envelope by including a sliver of political speech in an otherwise inappropriate image or phrase that school officials have determined has no place in that learning environment.”

“School officials in the Third Circuit must now attempt to apply a new complex test to lewd student expression on endless ‘plausible’ political and social issues—testicular cancer, colorectal cancer, immigration, education, politics, the U.S. military and its role in foreign affairs—none of which will be subject to regulation unless they meet some legally defined notion of ‘plainly lewd.’”

Mary Roper of the American Civil Liberties Union disagreed, writing in her brief that the language is familiar and nonthreatening to young girls who do not consider the term “boobies” to be vulgar.—Ruth McCambridge