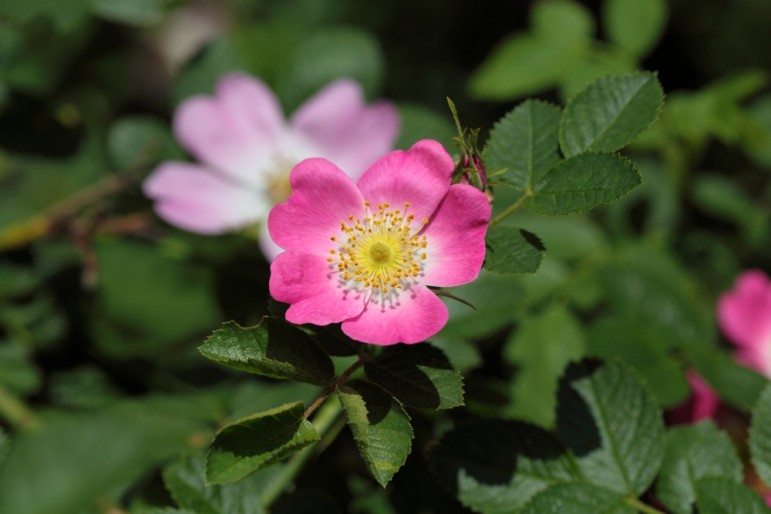 Sweet Briar College, now open under new management after the prior board tried to shut it down last spring—you can read all about that here, here, and here—has a big communication challenge in front of it. The last board and administration had fallen out of communication with many of their stakeholder groups, and when they voted suddenly to close the college, those groups got very active: They took risks, they gave money, they advocated and pressured. The many students, alumnae, faculty, and locals from the area who got involved in saving the institution have every right to expect to continue to be informed about what’s happening as it recovers its footing.

So, it is interesting to hear that the college has established a radio station called The Briar (WSWE-LP) at 92.7 FM, broadcasting 24/7 not only for the campus, but also for the nearby towns of Amherst, Nelson, and Lynchburg. The effort is clearly a reaching out to get closer and solidify a reciprocal set of relationships.

Previously the campus did have a part-time radio effort that was described as the campus doing its own thing in its own world. But programming director Greg Ingber says the new effort is “looking to connect to local music, local art, and local charities,” and the station will welcome community people as participants in the station’s offerings. He says that the new emphasis on interaction with the community is represented by The Briar’s new logo—a green rabbit.