What Does It Take to Grow a Nonprofit? Teamwork and Capital 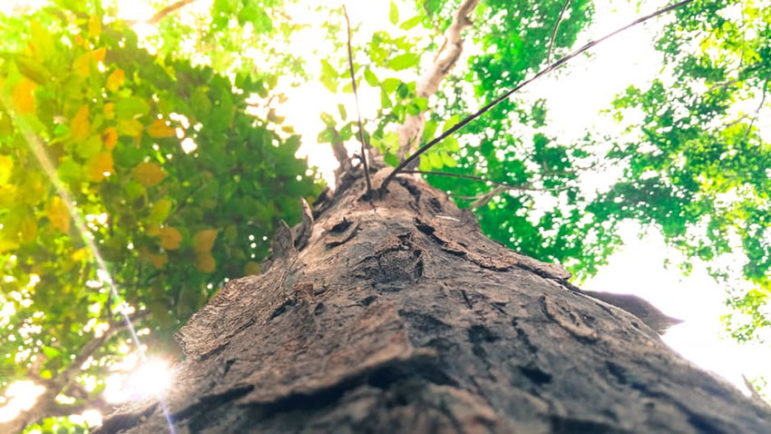 Although not always an indicator of impact and sustainability, nonprofit growth is a constant focus of philanthropic leadership. A recent study of over 200 organizations found three common attributes among nonprofits that were able to efficiently make the leap from idea to $2 million budget: strong teamwork, effective outcome evaluation system, and access to capital.

The field-based study began in September of 2016 by Kathleen Kelly Janus, a lecturer at the Stanford Program on Social Entrepreneurship. The study’s team examined more than 200 organizations, distributed among those with budgets under $500,000, between $500,000 and $2 million, and over $2 million. The organizations’ missions were diverse; leaders were asked to describe their work by choosing from multiple categories (and could choose more than one). The top three were education, with 48 percent surveyed; 26 percent with youth-based focus; and 23 percent community development missions. (Thirty-one percent chose “other” as one of their tags.) On average, organizations reached the $500,000 milestone in ten months but needed an average of 16 months to double their budgets to $1 million. On average, organizational growth from $1 to $2 million took a similar trajectory.

Instead, the first characteristic of organizations achieving substantial growth was having a strong team of leaders to support the CEO/Executive Director. An effective team allowed the CEO to focus on capital instead of program. Connected to creating the team was the talent to avoid “bad hires” and purge them quickly when mistakes are made. Often, a strong team was not only made up of staff but key board members. Overall, the study found that “the lack of a high-functioning team can pose significant risks” to organization growth.

The second essential element was a focus on outcome evaluation. The study found that organizations with robust outcome tracking systems could decrease the time to reach the $2 million mark by as much as five months. The study also made a connection between effective evaluation structure and the ability to obtain a large catalyzing grant quickly.

The final element, access to capital, was often linked to the other two elements. Organizations with board members with connections to foundations or individual wealth were able to use their access to facilitate growth. Additionally, organizations with effective evaluation programs were able to discuss their clear program outcomes with funders, leading to more attention by larger foundations donating significant catalyzing grants.

Antony Bugg-Levine from the Nonprofit Finance Fund described in 2012 a key difference in the distinct types of capital essential for organizational growth:

Pay attention to the difference between “buy” money that pays for services and “build” money that enables an organization to invest in its long-term sustainability. As with any business, organizations need to balance both, and this balance shifts as they scale. Funders need to know whether their grantees need build money or buy money and how to be effective buyers and builders.

Overall, organizations of all sizes struggled to raise essential funds and it remains the number one challenge of growth. This is true even for organizations with “a fair degree of earned income,” as the report claims.

At the end of the study, authors identified three opportunities for funders to help organizations scale: fund leadership coaching, aid in building evaluation programs, and refer grantees to other funders in your network.—Gayle Nelson