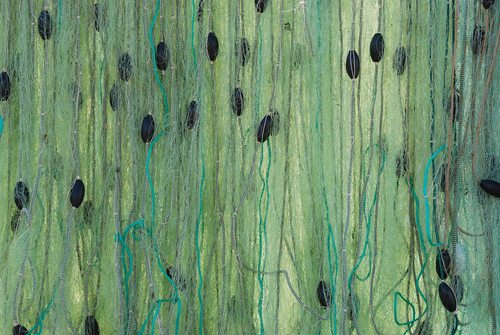 Audits are often a good thing when millions of dollars are at stake—especially when the players in the organization wear multiple hats that seem to intersect in numerous ways. At the University of Toledo, Richard Stansley runs the University of Toledo Innovation Enterprises (UTIE), which the Toledo Blade reports has not been subject to an audit in its four years of existence, during which time the university has reportedly invested $10 million into it for “university spin-offs and commercial activities.” The newspaper reports that a university-wide audit in June of 2012 only included three paragraphs about UTIE but “it did not track the $7.5 million in investments UTIE made in start-up firms and it did not report on multimillion dollar write-offs of UT funds lost in the ventures.”

Beyond lack of an audit, it isn’t hard to figure out what piques press interest in this matter. Stansley was a University of Toledo trustee for a dozen or so years before he was hired to run UTIE as a $1,200 a day contract employee. Although Stansley is investment expert, the Ohio Department of Taxation has filed liens stating that Stansley owes $1.1 million in sales taxes. According to the Blade, six board members contacted to discuss Stansley weren’t available.

Assume nothing is wrong with the legalities of the picture of UTIE’s investments, its returns and its losses, and even Stansley’s criss-crossing affiliations. Even if that is so, the appearance of so many interconnections between the players and the organizations merits lots of transparency—including audits that clearly track the transactions among the related entities and that explore how effective oversight is achieved.—Rick Cohen

More about: Board GovernanceEducationManagementNonprofit News