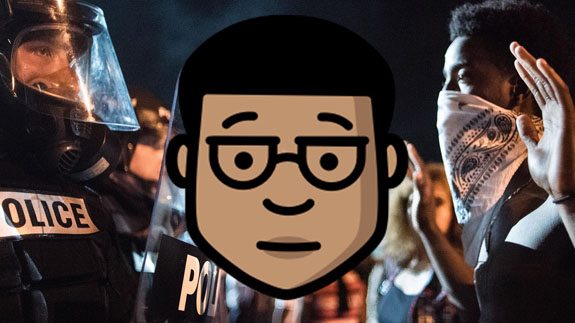 As the cost of artificial intelligence drops, tech nonprofits are using it to design solutions to social challenges, and in the process, they are leading the way in the use of technology for social good. The advantage stems from the practice of using and creating open source systems and collecting massive amounts of data.

In a recent article on the online news outlet Recode, Shannon Farley, cofounder and executive director of Fast Forward, “the first and only accelerator exclusively for nonprofits,” wrote about how, when it comes to creating AI apps for greater good, it’s nonprofits that are leading the way, not Silicon Valley startups.

The AI use case for a nonprofit is significant because incentives are well aligned to collect and open source the collected data. Effective implementation of AI requires massive data. Profit motives can restrain a company’s incentive to open its data, but this is not so for nonprofits. Open data serves the broader purpose of public education and knowledge sharing.…From the simplest automated communications to contextual learnings based on analysis of deep data, these technologies have the potential to rapidly scale and improve the lives of our most underserved communities.

For example, Raheem.ai is a Facebook Messenger bot that users can use to report and rate experiences with police officers. It walks users through reporting police incidents, including follow up support. Do Not Pay is “the world’s first robot lawyer.” It began as a bot that helps users fight parking tickets, fight negligent landlords, and help homeless people apply for social services. The bots empower users by facilitating the interaction between user and system. Crisis Text Line “has the largest open source database of youth crisis behavior in the country” and uses it to “dramatically shorten” the response time for “high-risk texters” from 120 to 39 seconds. For example, it found that the word “Ibuprofen” is “16 times more likely to predict the need for emergency aid than the word ‘suicide’” and prioritized the term in its queue.

WattTime “creates software that enables smart hardware devices to prioritize clean energy with a simple flip of a switch.” Algorithms instruct utility systems to “capitalize upon instances of excess clean energy from sources like windmills,” which minimizes the use of “dirty power.” Quill combines machine learning with natural-language processing to help student users improve their grammar. It leverages Wikipedia’s dataset of “100,000 high-quality sentences” and Tensorflow’s data classification system to accurately detect fragment sentences.

Machine learning combines with data mining to identify behaviors and trends. Farley said, “The interactions are simple, but powerful.”

She acknowledges that for-profits have a role to play. Google Translate partnered with Pratham Books’s StoryWeaver to provide children’s e-books in 60 languages. However, she notes that though we are in the early days of AI implementation, it’s clear that it’s nonprofits that are leading the way.—Cyndi Suarez