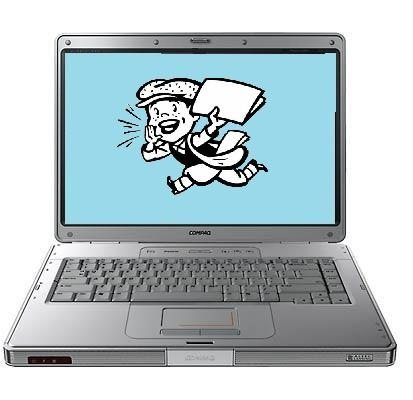 It’s yet another example of a trend in American journalism: News organizations are finding for-profit business models incompatible to mission and are turning to nonprofit status.

The Chronicle ran a statement that was posted on the publication’s website. Cox Communications purchased the publication in 2010, and in a release, Cox said, “This investment had immense value and opportunity for the [Austin American-Statesman] as it dipped its toes in the realm of paid digital content…. However, it makes more sense now to capitalize on what the organization learned through this investment and refocus on our core assets that provide the most value for subscribers and advertising clients.”

Kanin said, “We feel we can continue to impact the conversation while we reach out to more folks who would not, in the past, have had access to what we do. We will keep our focus on City Hall and Travis County issues, offer in-depth coverage of the development of our city, and still go to all of the meetings that you don’t have time to attend in person. It’s just that we’ll be reaching further into our community for our readership.”

The Chronicle said Kanin did not offer any more details about the Foundation’s plans for IFD, which started as a weekly in 1995. The Capital of Texas Media Foundation is a newly formed Texas nonprofit. It assumes control immediately, although it does not yet have official 501(c)(3) status from the U.S. Internal Revenue Service. It secured a fiscal sponsor in the Online Journalism Project, the parent nonprofit for a Connecticut-based alternative weekly, the New Haven Independent.

Foundation board members include a number of civic activists and community leaders. IFD thus joins the growing ranks of once for-profit media outlets going nonprofit in order to survive the Internet era, which has profoundly challenged the journalism business model of the twentieth century. They make use of donations large and small, sometimes use volunteers, are often focused on the engagement of readers and, most importantly, they are not required to make a profit for shareholders.

Texas, of course, is also home to the high profile and well-capitalized nonprofit Texas Tribune.—Larry Kaplan