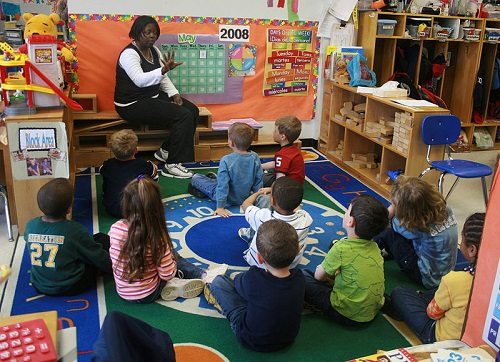 Next time we bemoan the state of education in this country, we might do well to remember this little comparative nugget that reveals, perhaps, how skewed the economy has become.

On Wednesday, it was reported that a United States record had been set in the purchase of a one-family house in the Hamptons for $147 million. The buyer was one Barry Rosenstein, a hedge fund manager. This news comes one day after Vox reported that if you were to add up all of the salaries of all 157,800 Kindergarten teachers in the country ($8.3 billion), it would not add up to the compensation ($10.4 billion) of the four highest earning hedge fund guys. 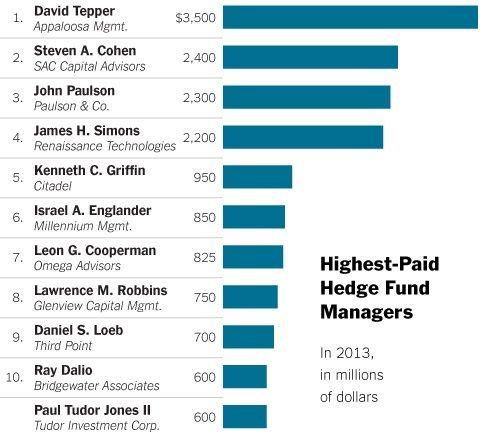 Rosenstein is not, by the way, even in the top ten.—Ruth McCambridge