The Benefits of an Active Base: Volunteers Protest Eviction of Meals on Wheels 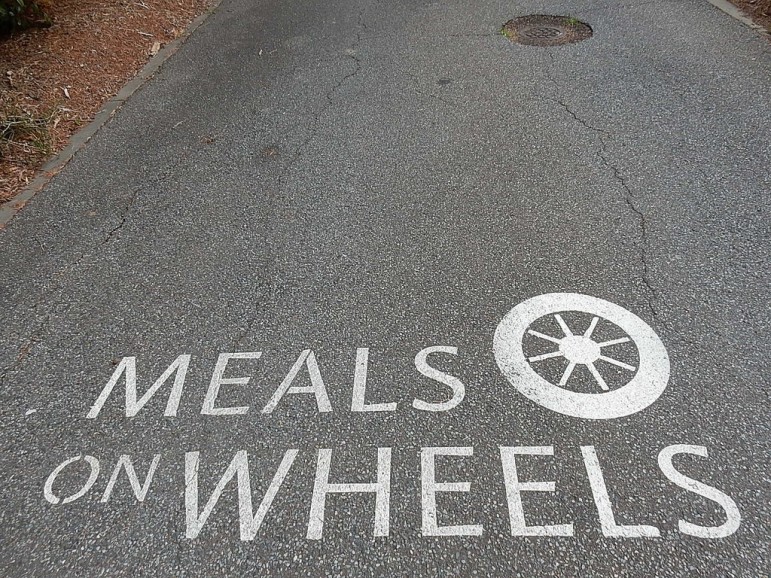 Would your nonprofit’s volunteers get out in the streets to protect what you do? Many organizations need this kind of passion from community volunteers to act not only as an active resource base but as a prophylactic against externally imposed threats as necessary.

For instance, when community-based nonprofits are tenants of local governmental facilities, they often find themselves at their mercy, necessitating a vocal and robust advocacy effort on their behalf. Where is this advocacy to come from? Paid staff will never be as convincing as beneficiaries or volunteers who not only have “skin in the game” but know the firsthand effects of the work.

The Pittsburgh Post-Gazette reports on protests against a decision by the Peters township council’s decision to cancel its lease with the local Meals on Wheels provider. Peters is a suburb southwest of Pittsburgh. Only about thirty percent of the seniors served by the group are in Peters since it is a regional service provider. The nonprofit was informed that the township would not extend its $4,000-per-month lease for kitchen and preparation space in the township’s fire hall once it expires in December 2017.

Many of the protesters are members of the impressive 600-strong volunteer force of the organization, which delivers hot meals daily to more than 200 homebound seniors and others in need.

“Peters Township isn’t very senior-friendly,” said one protester, talking about the difficulty many seniors have in getting to the local supermarket, adding that, “Meals on Wheels is a great option.”

Meals on Wheels spent $560,000 in 2008 to create kitchen space in the fire hall, thanks to donations totaling $1.7 million from a local company that continues to support the organization, but the township says the volunteer fire department needs the space for expanded storage and offices.

The township does not subsidize Meals on Wheels, charging market-rate rent for the space. The group would like to continue the lease agreement long-term now that it has made such a large investment in refitting it.

​Council members said they appreciated the group’s aims and achievements and would reconsider their decision. We trust, however, that the volunteers are still working the issue. Elders do vote, after all.—Larry Kaplan