The Best and Worst of NC Charter School Transparency 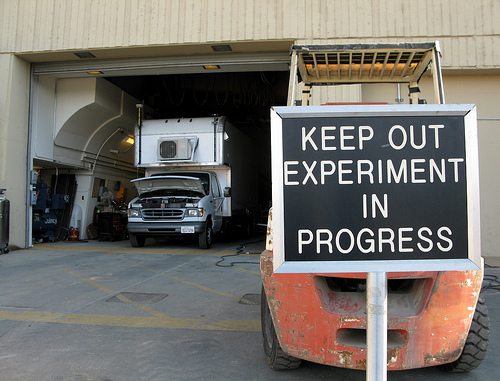 StudentFirst Academy in Charlotte is being sued by two former administrators who claim the board violated the Open Meetings Law. In North Carolina, the board of each charter school is required to follow the same state laws on open meetings as elected school boards, but the Charlotte Observer has found after reviewing websites that, at least in the Charlotte area, some don’t meet the legal requirements for posting meeting schedules.

The paper explains, “Charter school boards, unlike their school-district counterparts, are not elected. They begin as self-selected groups of like-minded people with a vision for a school. First they must form a nonprofit group to apply for the charter; during the planning stage—which often takes more than a year—they are not public bodies.” This changes when the school is awarded a charter. The charter allows it to apply for public money and obliges it to follow reporting requirements and comply with the open meetings requirement.

While the charters can close meetings on sensitive issues like personnel and legal matters, they need to be able to justify that and to show that in general they post their meeting schedule publicly.

Out of 16 websites of charters in Mecklenburg County, five did not post a meeting schedule, but a number exceeded minimum requirements, “offering biographies and contact information for board members, posting agendas and minutes, telling people how they can speak at board meetings and even offering forms for people to apply or nominate someone for board membership.”

Bill Farber, chairman of the board at Lake Norman Charter School in Huntersville, said their board has tried to extend itself, adding information beyond what is required and moving its meetings to a room that can host more people. Another school, Metrolina Regional Scholars Academy, understands that engagement generates investment so they see openness and outreach as part of its survival plan. Board Chairman Brad Chatigny says its annual meeting “goes until 2 in the morning sometimes,” he said, “and the parents are with us the whole time.”—Ruth McCambridge