The Biggest Data Nonprofits Ignore: Capitalism is Run Amuck, According to Fed Statistics 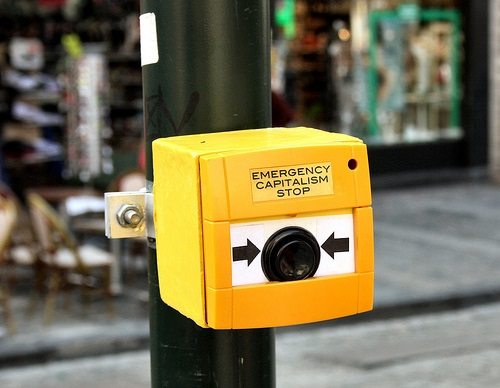 Next time someone starts to talk to you about big data, insist that they talk about the impact of, for instance, the constant drumbeat of the big data from the Fed about poverty and greed.

The Federal Reserve released a new study last Thursday that found “the shares of income and wealth held by affluent families are at modern historically high levels,” with the top three percent of all earners now commanding 30.5 percent of all income in the country. The top 10 percent of earners take home almost half of all income at 47.3 percent, while the remaining 90 percent receive only 52.7 percent.

Additionally, the racial wealth gap has grown appallingly: In 2000, white households had a net worth 10.6 times larger than blacks; by 2011, it was 17.5 percent higher.—Ruth McCambridge