The “Brutish” but Exciting Lives of Nonprofit News Sites 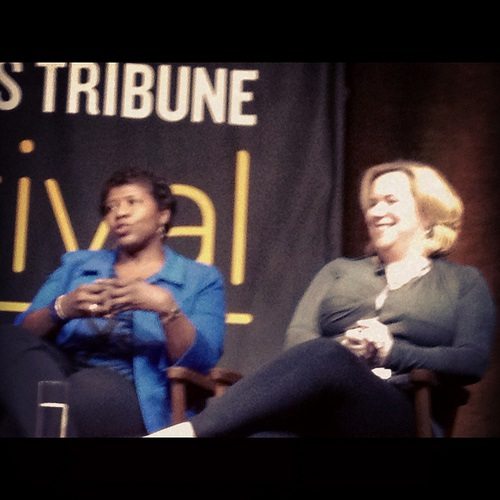 The dean of the Graduate School of Journalism at the University of California, Berkeley has his doubts about the sustainability of the nonprofit business model for news organizations, which has been garnering a lot of interest lately, both in nonprofit and journalistic circles.

Edward Wasserman, in his biweekly column on the media for the Miami Herald, said that “While some of the country’s top news organizations are being sold off [i.e., the Washington Post] and the legacy industry is perpetually scaling back, other media are emerging to meet the public’s insatiable appetite for news, information and interaction. The burning question is whether they stand any greater likelihood of success than their tottering predecessors.”

He pointed out “one sector of great interest consists of nonprofit news media, which have sprung up over the past decade, especially since the 2008 financial crash sent advertising revenues plunging. That, he said made “nonprofits seemed not just plausible as a successor paradigm, but unavoidable.”

Wasserman acknowledges that nonprofit journalism has been a stable and productive part of the landscape of journalism for some time, and he cites The Christian Science Monitor, The Nation and NPR as examples.

But he writes that, in the study released in June by the Pew Research Center that examined 172 nonprofit news organizations, “most of the nonprofits were ‘small, with minimal staffs and modest budgets.’ More than three-quarters had five or fewer full-time employees, and just under half had gross revenues of under $500,000.”

“An impressive proportion of nonprofits had been unable to leave the funding nest. Three-quarters still were dependent on foundation money, which made up more than half the total revenue of most of those. That suggests life in the nonprofit sector remains brutish and short, dominated by startups damp with startup money and thrown against the wall in hopes that if enough try, some will stick.”

“None seem to have figured out how to make money from the content they produce. Even Pro Publica, which to its credit, is reducing its dependency on its founding patron from 95 percent to what it hopes will be 30 percent of its total revenue, still depends largely on private largesse. The challenge they face is finding enduring sources of income, if they can’t rely on selling ads or selling content, and an attractive place to look would be in activities that mingle the civic and the commercial — which have both social purpose and market value.”

As an example of that, Wasserman points to the relatively well-capitalized Texas Tribune, which has been praised for the success of its aggressive conference business, in which sponsorships and admission are sold public events it organizes. He says that this year, it will bring in an expected $1.2 million from 60 to 70 events, but wonders if the Tribune has morphed into a conference company whose publishing promotes its events.

“But the Tribune has correctly, I think, identified a civic service—fostering the indispensable public conversation about common concerns—that was really the essence of the community-building value that the traditional newspaper delivered,” he concludes, continuing that “making civic outreach pay isn’t easy, but it’s not impossible either. It needs to be part of a mosaic of income-producing that will tax the ingenuity of the next generation of publishers but which will, if we’re lucky, provide the news media with the clean and renewable money they’ll need to serve the rest of us.”

NPQ agrees with Wasserman that life in independent media has from time to time been somewhat “brutish,” as it has been in for-profit media. This shift is going to be more complicated than replacing one group of revenue sources with another, but patterns of journalism matched with appropriate or at least somewhat aligned revenue mixes are beginning to emerge. We should all appreciate the challenge posed by Wasserman, but, as he says, keep our eyes open for the many experiments that are working.—Larry Kaplan