The Challenges of Crowdfunding for a Research Community 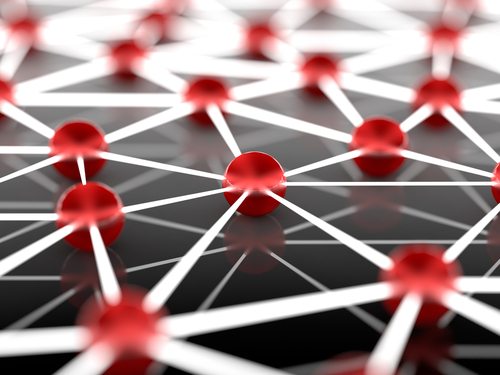 As a powerful symbol of our increasingly interconnected world, a current Indiegogo campaign indicates that for $1,000 (the “philanthropist” level) three prototype sensors will be sent to Mongolia to begin “crowdsourcing a freshwater map” and one sensor will be sent to the donor him or herself “with the invitation to be one of the first citizen censors here at home.”

According to the site, Distributed Health Labs, the UC San Diego division of the California Institute for Telecommunications and Information Technology, aims with OASIS to train nomadic people to use cellular phones to share information about water pollution hotspots that have a connection to human health problems. This is undeniably an edgy and important scientific concept, which makes the Union Tribune’s observation that “UCSD is faring poorly at crowdfunding” worth exploring.

UC San Diego’s pilot crowdfunding policy specifies Indiegogo as the institution’s designated vendor and notes that for “specific, academic research projects needing one-time funding,” crowdfunding sites can “offer an economical means for researchers to effectively market information about their innovative projects, and communicate them broadly via social media in a cost-effective and streamlined manner.” Although the OASIS campaign had raised only about 9.2 percent of its stated $50,000 goal as of Tuesday, with most gifts at the $50 “promoter” level, the institution wisely structured the campaign to have “flexible funding,” meaning that it will still receive the funds raised even if it doesn’t meet its goal, minus either a 4 percent “platform fee” if the goal is met or a 9 percent fee if it isn’t.

The Union Tribune attributes UC San Diego’s “stumble” with this initiative as primarily a messaging issue. As a gentle way into this scientific world for the non-science person, UC San Diego uses a short promotional video, complete with lots of graphics and some of the actual UC researchers working on OASIS, all of whom do a good job of relaying a level of urgency about the work they are doing. Still, as the Union Tribune points out, the “video also refers to the project by several names, including ‘global tricorder,’” a term that in no way can be considered user-friendly.

In his own assessment of the challenges of the OASIS campaign, Albert Lin, UCSD engineering professor and co-lead on OASIS, attributed the limited response to date to a lack of donor cultivation and poor timing. In a phrase that will likely ring familiar to nonprofit employees even outside of research labs, he told the Union Tribune in an email, “These campaigns live or die by the support from a local community, and we are just getting started in activating ours.” He added, “Our launch timing coincided with the holidays, a time when most people are not in front of their computers.”—Anne Eigeman