The Dangers of Keeping Organizational Secrets 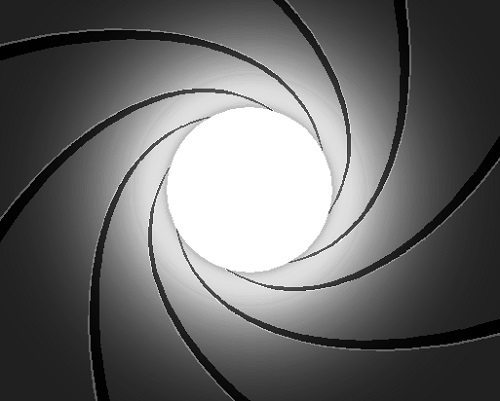 A commentary by Christa Brown, a self-identified survivor of Baptist clergy sexual abuse, addresses how churches should deal with sex abuse allegations, but the lessons that extend much beyond both the issue of sexual abuse and the institution of churches.

Brown’s commentary is in response to a statement by Southwestern Baptist Theological Seminary president Paige Patterson, who has been teaching Baptist seminaries that churches should solve their own issues internally and not turn to or open up to “the world of unbelief.” It’s clear in Brown’s quotes that Patterson is suggesting that persons who have been “offended…misused and abused” within the Baptist church should be keeping the information within the church and not talking to the courts, the press, or the government.

“This insular sort of anti-outsider stance is dreadfully dangerous,” Brown writes. “Yet, for decades, it has been a common Baptist teaching, and tragically, it is now being inculcated into still another generation of Baptist pastors.” She argues that “outsiders are essential to any organizational system of accountability. They bring objectivity and detachment, and these ingredients are critical for the effectiveness and credibility of an accountability system. Without outsiders, you get cover-ups and cronyism.”

Because of the likelihood that churches typically accept an accused pastor’s word in allegations of clergy sexual abuse, Christa argues, “not only should they go to outsiders, but they must go to outsiders.” Beyond turning to the law, which actually requires the reporting of sexual abuse, she points out that most other religions have clergy accountability systems, but the Southern Baptists apparently don’t. “If a Southern Baptist pastor isn’t literally sitting in prison,” Christa charges, “he can probably find a pulpit to stand in. The denomination has no alternative system for stopping him.”

She even points out that in one case, involving charges by more than 40 young men and women that a pastor named Darrell Gilyard had abused them, before Gilyard was convicted of sex crimes in Florida, he had been allowed to continue in the church for two decades—even though some of the claims were, according to Christa, reported directly to Patterson personally, who took no action.

But take Christa’s perspective out of the Southern Baptists and beyond sexual abuse. When nonprofits try to suppress external knowledge of problems and insulate themselves from the appropriate authorities, they are undermining their own accountability. It is easy within any organization—church or nonprofit—to turn colleagues into accomplices, friends into accessories.

NPQ would love to hear about your experiences with such organizational secret keeping. —Rick Cohen