The Dangers of Marrying Your Corporate Sponsor and Taking Its Name 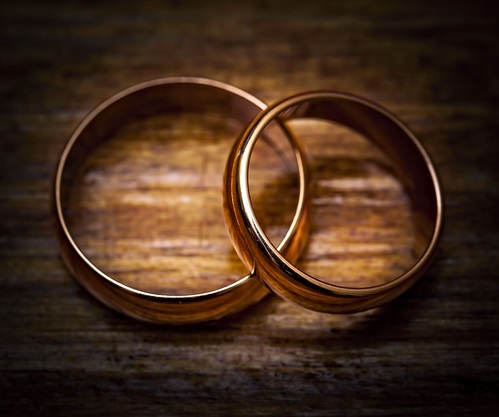 Naming rights are often a part of big gifts, but what do you do when the corporate sponsor after whom you have named yourself disappears under the identity of another?

The performing arts venue in Pottsville, Pennsylvania traces its roots as the Majestic Theater back to 1910, when it was the local movie house. By 1930, it had closed and become a farmers’ market. In 1998, the Majestic Theater Association decided to revitalize the theater, buying the building for $80,000. Its corporate sponsor at that point was Sovereign Bank, so the venue was named Sovereign Majestic. But since Santander Bank has now acquired Sovereign, the theater will go back to its original, more simple, and classy name.

“As Sovereign was rebranding to Santander, the theater decided to use the opportunity to go back to our roots and establish the original and historic name of the theater,” said Amy Burkhart of the Pottsville Area Redevelopment Corporation.—Ruth McCambridge