The Federal Endowments for Arts and for Humanities See Their 50th: Who Would Have Expected It? 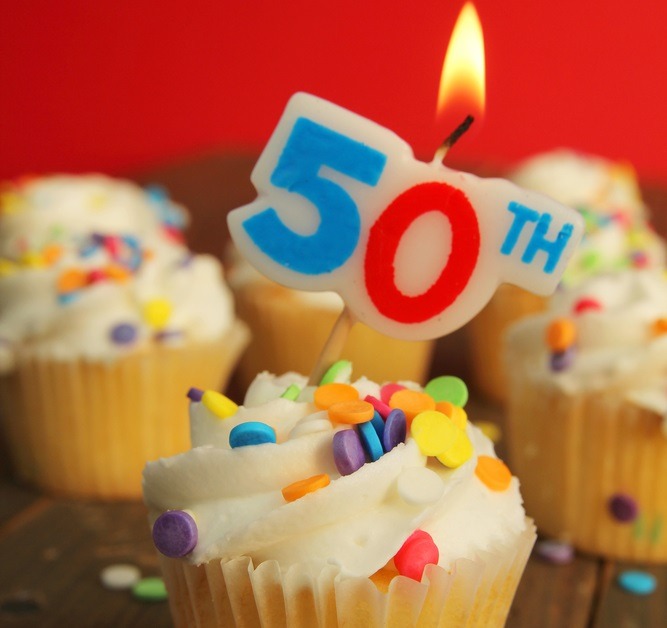 The idea of federal funding of arts and humanities was considered by Congress during the Kennedy administration and launched by President Johnson in the aftermath of Kennedy’s assassination. Johnson had said during floor debate that the federal government was obliged to balance scientific with humanistic work and that the “fruits of [artistic] achievement” had to be available to all people of “a Great Society” (Congressional Record, 1965). Representative Frank Thompson (D-NJ), a strong advocate for the NEA, summarized his point:

Yes, we need scientists, engineers, and technicians. But we also need people who can turn them to the use of mankind. […] Now the time has come to make sure that our supply of humanists is large enough so that in future years machines remain the servant of mankind, and not vice versa. (Congressional Record, 1965)

The two Endowments’ original appropriation was $20 million. That same amount in 2014 would be $150 million in CPI-adjusted terms. Their budgets have fluctuated ever since as a proxy barometer of Congress’s attitude toward arts and humanities. The NEH budget reached a 1979 high of $390 million. That same amount, CPI adjusted in 2014, would be $1.27 billion. In fact, today their respective appropriations are not far, in CPI adjusted terms, from the $150 million they initially shared between them. The NEH 2014 budget stands around $146 million; the NEA, $161 million. (These amounts include rolled-over appropriations and other funds.)

Politics is the biggest threat to the endowments’ survival, said Cynthia Koch, a historian at Bard College. Both endowments have faced threats of elimination from conservatives who bridle at the idea that taxpayers should pay for arts projects and research into philosophy and other humanities. Stanley Katz, director of Princeton’s Center for Arts and Cultural Policy Studies, says the idea that federal agencies should fund cultural affairs raises suspiciond many Americans have of state intervention in culture.

Wikipedia chronicles a litany of conservative attacks on the NEA through the 1980s and ’90s. The list starts with Ronald Reagan’s attempt to abolish the NEA completely upon entering the office in 1981. In 1989, the American Family Association complained of “anti-Christian bigotry”—a comment aimed at photographer Andres Serrano’s Piss Christ. The same year, funding for a proposed exhibition of works by another controversial photographer, Robert Mapplethorpe, also drew conservative ire. In the 1990s, House Speaker Newt Gingrich called for the NEA to be eliminated completely, along with the NEH and the Corporation for Public Broadcasting.

The present NEH chair, William Adams, is quoted in the Los Angeles Times about the current funding position: “It’s been difficult to make arguments for incremental funding when the total size of the federal budget has been flat or smaller in the past few years.” Adams added, “But at the same time, as I talk with members of Congress and the administration, we’re always trying to make a case for the efficiency and cost-effectiveness for what we do.”

On the occasion of their anniversary, however, Adams could also say, “The investment that has been made over these 50 years has had huge impact, in that the country is much better off and richer in its cultural expression because of NEA and NEH.”

More about: government fundingArts and CultureNational Endowment for the ArtsNonprofit News