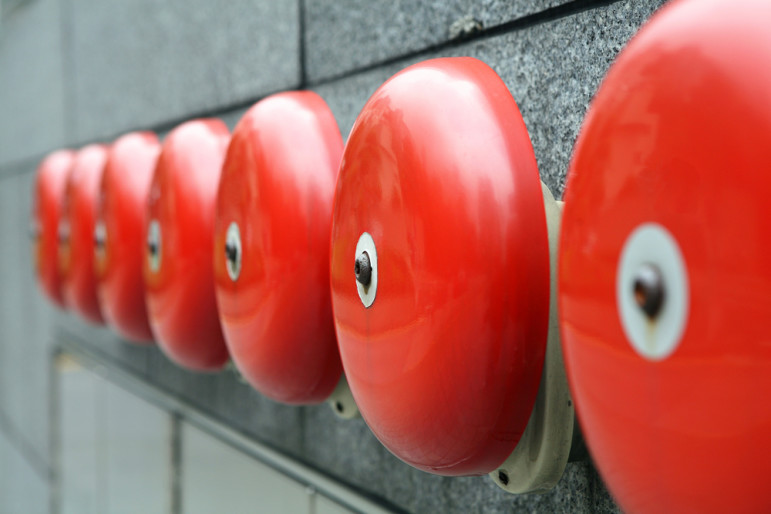 When the New York social services mega-agency FEGS (Federation Employment & Guidance Service) suddenly declared its closure at the end of 2014, onlookers were shocked and more than a little confused. How could the failure of the largest social service agency in New York occur overnight? Within a few months, we heard the Human Services Council was to do a forensic report on the causes of the failure of the $250M/year, largely government funded agency, and at least some of us have been waiting for its analysis with some curiosity.

At the time, this was the promise of that commission:

That report, “New York Nonprofits in the Aftermath of FEGS: A Call to Action,” was released on Wednesday. To some extent, I agree with Josh Nathan-Kazis of the Forward, who has written some of the best coverage on FEGS’ failure, when he writes of the report that the authors dumped nearly all responsibility on government. In fact, the report appears in some ways to externalize much of the responsibility for FEGS’ failure.

But what HSC is really saying is that the operating environment makes viability extraordinarily difficult for the state’s nonprofit providers. The states do not pay full costs, and their payment schedules are erratic, which can cause any number of problems having to do with lack of liquidity, unreasonable fundraising burdens, and underpaid staff.

But this is not the reason why FEGS went under.

Government contracts also carry with them a plethora of regulatory requirements and duplicative auditing and transactional procedures that could be streamlined by the various government contracting bodies, as the report also acknowledges. These limitations inherent to government contracts are a big part of what you might call the “operating environment” of a service provider, but they, too, do not appear to be the reason why FEGS went under.

When Growth Is the Risk Factor

Instead, let’s for a moment take just the “they do not pay full costs” statement. What that means is that organizational growth carries with it an ever-higher burden of fundraising and transactional costs, and a higher level of risk that needs a cushion. In other words, the more they grow, the harder it is to fill the gap and serve the contracts. If they are not building reserves with that growth, they become more and more unstable and unable to take any kind of hit.

It’s a business model thing. Every time you sell an additional unit of service, it creates additional liability. A look at the organization’s revenue and expenses since 1998 shows little in significant surpluses from year to year even as the organization grew. This spells danger in the basic construct of the organization, and this finally somehow produced a massive $20 million deficit in 2014.

The HSC report does address both the systemic lack of financial margins among the state’s providers as well as what they call a “lack of adequate risk assessment in the sector,” saying, “Providers must accept responsibility for aggressively identifying, assessing, and addressing risks to their fiscal health and put in place the checks and balances needed.” HSC also rightly found that the lack of full cost coverage resulted in a lack of appropriate administrative infrastructure.

But in FEGS’ case, on top of this basic business plan problem, the organization had invested heavily (to the tune of a reported $70 million) in a much-touted social enterprise that reportedly never made a profit but continued over time to eat up additional “seed” money. This social enterprise—a back-office service, ironically—is blamed for providing inadequate financial information to FEGS’ own decision-makers. On top of that, high-level administrators were getting healthy raises even as it became clear that the organization was in financial trouble, and it was in possession of multiple facilities that were not in use.

So, yes, the state bears responsibility for not treating their nonprofit providers fairly, but let’s be honest about the role the FEGS board and administrators played in this disaster scenario. Presumably they understood the operating environment and the business model, and they would understand the need for carefully considered growth and the need not to take a flyer on yet another risky endeavor in AllSector on top of their first in the growth of that organization to become the largest among New York providers.

But despite FEGS’ own deadly mistakes in an unforgiving environment, HSC has, justifiably, taken the opportunity to ring a loud alarm bell regarding the all-too-common problems that the state of New York hands its providers with every contract they award.

It is right to ring that bell, and nonprofits need to advocate for that operating environment to be fixed as part of their own business models. But individual nonprofits must understand that operating within that environment takes tight management and governance, and that was not something that FEGS appeared to be very good at. The report admonished providers on this, advising them to “just say no” to contracts that take them into a danger zone. That’s a good start—and, by the way, basic to this business model right now.