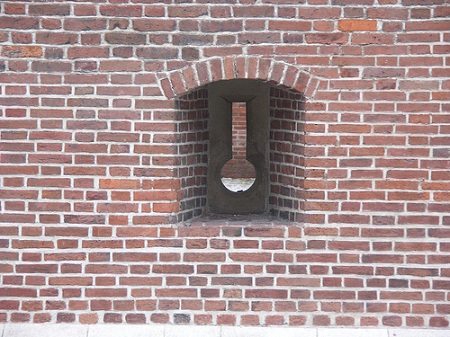 In an editorial in the Clarion Ledger, Sam R. Hall argues, “While those numbers aren’t that far apart in my mind, the greater concern comes from whether or not for-profit corporations are more interested in a student’s education or shareholders’ bottom lines.” Where such restrictions exist in other states, however, they have often been circumvented when nonprofits have contracted out such core functions as management and curriculum development to for-profits.

Writes Hall, “At the end of the day, if the intent of the law is to prevent for-profit corporations from running charter schools, then Mississippi should close the loophole like other states have done. Otherwise, lawmakers should not try to pull a fast one and say, ‘Look what we’re doing,’ when they know the loophole exists.” If Hall’s concerns about for-profit contractors play out in Mississippi as has occurred in some other states, the inclusion of the nonprofit mandate in the bill now before the Mississippi House may not amount to the protection against an overriding profit motive in education that advocates have expressed concern about.

The NPQ Newswire has been following a diffuse but compelling thread of conversation regarding the quantifiably negative effects of a profit motive in healthcare cost and quality. Now we note that this same issue is active in conversations about charter schools, which we have also been following closely, particularly as a new ruling by the National Labor Relations Board adds questions to the debate as to whether charter schools are really “public” schools or not. –Ruth McCambridge