The Ford Foundation’s New Direction: Networks and Asset Investments and a Respect for the Work of Nonprofits 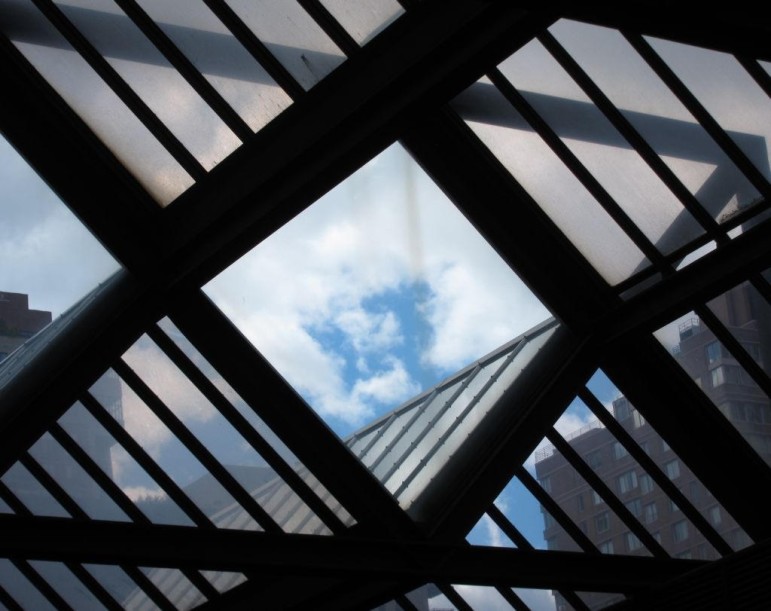 It is by no means unusual for a big national foundation to decide it must change the way that it does business. We have recently seen any number of notables do the same; the MacArthur Foundation, the Heron Foundation, and the Kellogg Foundation among others have been rebooting their strategies and resetting the goals of those strategies. In our experience, when a big foundation makes a move like this, others often may follow their lead. So, when Darren Walker came out yesterday with a summation of the reorganization that the Ford Foundation has been going through, we found it to be important reading not just for Ford grantees and partners, but for nonprofits and philanthropy of all stripes.

Before we begin to enumerate the changes, however, two things are worth noting. First, Ford should be commended for its willingness to invite pushback and its strong level of communication on the direction of its changes. We hope the foundation will strive to model this practice more, and more actively, over time. Second, and blessedly, Ford as an institution did not feel the need to close up shop as it contemplated its future. It has remained in the risky mix of social justice work even during its planning period, and that is a hopeful sign, because we nonprofits have never been able to pause for a few months to reconsider our paths—and in fact, most of us know that is not the way to understand the dynamics of where we need to head.

Walker had already declared the foundation as all-in in an effort to combat inequality, but yesterday he announced the end point of a two-year transition and got more specific about how the foundation’s grantmaking will be pared down from 35 to 15 initiatives, addressing what the foundation has determined are the five drivers of inequality—civic engagement and government; gender, racial, and ethnic justice; equitable development; inclusive economies; Internet freedom; youth opportunity and learning; and creativity and free expression. The foundation will take on more big challenges, he wrote, on the scale of Detroit’s Grand Bargain or NetGain, and it will create interdisciplinary teams where there were formerly more siloed efforts, but he was clear: There will be fewer grants made.

Our decision-making, however, remains grounded in specific criteria. In every piece of our portfolio, we looked at the centrality of the work to addressing inequality, the progress made toward each partner’s goals, and the other philanthropic resources that are available.

Walker points to domestic funding of groups working on LGBT issues as an example of important work from which Ford will be pulling back in favor of funding such work outside of the United States. “As a global foundation,” says Walker, “we’re adapting and recalibrating our focus where the greatest need exists.” Other realms where they will not fund are conditional cash transfers in Latin America, microfinance, and, in the U.S., initiatives extending the school day, building arts spaces, and engaging religion in the public sphere. In all, they expect to reduce the number of grants they make each year by 20 percent, to 32,000.

Building durable institutions and networks will be among our highest priorities because, as we’ve seen throughout our history, they represent the infrastructure on which movements for change are built. Institutions are hubs for gathering and aggregating talent; they provide the platforms that help accelerate and sustain social change. Networks are fulcrums for creativity and dissent, beacons of stability, scaffolding for aspiring change makers, and connectors for social innovators.

The foundation has committed itself to investing $200 million a year to build ecosystems of institutions and networks capable of creating change over time.

For NPQ, this is extraordinarily welcome news, indicating that Ford values the dynamic, complex systems we, in this sector, have built over time to make change over the odd bright idea or charismatic leader. Our only worry here would be if the funding were too top-heavy and focused on intermediary or large institutions.

Within the discussion of institutions and networks, Walker admits to Ford’s past tendencies to observe untenable overhead limits and favor program funding over operating support. He swears off of this practice on behalf of the institution. Walker should have a searingly acute memory of the importance of dismantling these practices, having managed a nonprofit budget himself during his tenure at the Abyssinian Development Corporation.

Finally, and critically, where the foundation has previously, with some screening of industries, aimed to maximize endowment returns in their asset investment strategies, it will now begin to seek out investments that are aligned with the foundation’s mission, producing a double-bottom line. Walker expects to be ready with a strategy in that regard over the next few months. As models, he points to “Clara Miller of the F.B. Heron Foundation, Rip Rapson of the Kresge Foundation, Stephen Heintz of Rockefeller Brothers Fund, and others, who are already exercising bold leadership in the sector to demonstrate successful approaches to impact investing.”

The trustees are committed to Ford being a learning organization, and so while they are gratified to hear about where we have succeeded, they are equally—if not more—interested in learning about where and why we’ve faltered. And they believe steadfastly that the foundation must take the long view of social change, knowing that short-termism is cancerous for philanthropy.

As with all recent missives, Ford invites feedback.—Ruth McCambridge

Full disclosure: NPQ is a grantee of the Ford Foundation.