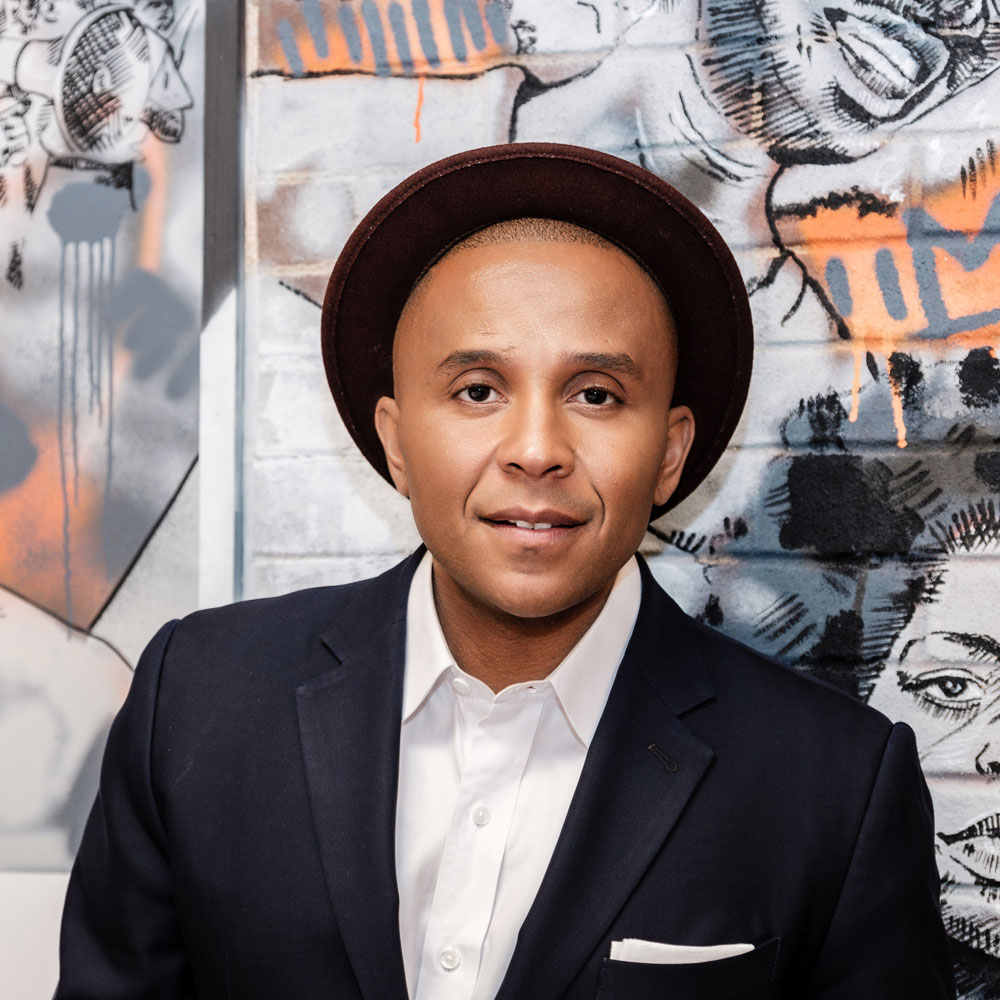 The national advocacy organization Color Of Change in many ways exemplifies strategically effective practice in this time of fluid movement networks. Its effectiveness may be centered in, among other things, its focus on the content and purveyors of public narratives. its use of collaborations and its focus on leverage points.

We have seen Color Of Change’s collaborations bear fruit recently with the pulling of the long running TV reality series Cops, which resulted from a decade-long campaign,  and with the boycott of Facebook, which led to major brands like Starbucks, Coca-Cola, and Unilever pulling ads to pressure the company to more actively monitor hate speech on its site.

Rashad Robinson, president of Color Of Change, indicates to CNBC that employees often help spur the nonprofit’s campaigns. He explains, “Employees of these companies are raising the same concerns we are on the outside, and oftentimes don’t have the same level of power to speak up on the inside, particularly Black employees and employees who see themselves as allies of Black folk.”

But the group casts its net broadly in terms of alliances. For instance, Color Of Change and Participant relaunched the Winning Justice program, which aims to inspire communities by providing information about local prosecutors’ stances on relevant policy issues. The online directory catalogues every prosecutor in all 2,372 districts across the country, makes them searchable, and helps alert activists, communities, and organizers about the state of criminal justice reform.

Robinson shared with Forbes that, “Prosecutors are among the most powerful actors in our justice system. They determine who gets charged, the level of the charges, and the severity of their sentences. This tool…provides everyday citizens with the information that they need to hold their local district attorneys accountable to six key racial justice demands and take action in every community nationwide.”

“These corporations and so many others have to do more than simply say, ‘Black lives matter’,” said Robinson in an interview with Democracy Now!’s Amy Goodman. “They have to actually change their policies and practices, if they want to be on the right side of history here. And we’re not going to accept presence in this moment, visibility, shout-outs from the stage. The only thing that we’re going to truly accept is a changing of the rules that have far too often held us back and benefited so few people.”

Color Of Change has grown rapidly amid the national racial justice uprising spurred by the police murder of George Floyd. Robinson estimates its membership has quadrupled in the last few weeks alone from 1.7 million to 7 million people, with “hundreds of thousands” of individual donations arriving in recent weeks.—Deidre Fraser

Deidre has been working with the nonprofit sector for over 10 years, from corporate philanthropy to programming and development. Deidre started her career with cause marketing and social impact strategy; implementing the processes and systems for retail brand Alex and Ani to donate over $50 Million in seven years. Currently, Deidre is the Head of Partnerships as well as an Expressive Arts Trainer for the PeaceLove Foundation. She is also the Founder of Avidli (www.avidli.com), which equips locally-led social impact organizations with the knowledge and resources needed to amplify their cause and diversify funding.