Isabelle Moses: I had the pleasure and the pain, the suffering, of writing “A Journey from White Space to Pro-Black Space,” which, I have to say, some of my experience of working on this piece was that it was really, as much as it has my name on the byline, it really felt like a very strongly collaborative effort both with colleagues of Faith in Action but also with the editing team at NPQ. I think having an accountability partner and a coach, and somebody who was really able to help me move past some ideas that were kind of nascent but not quite fully emergent and help me name those things was so valuable. And then I had probably 10 pages of mishmash, and Steve Dubb was able to turn it into something coherent which didn’t take my voice away. So, I was really impressed. I was like, oh, I still hear myself in this, but you’ve turned it into something that, like, I couldn’t necessarily do on my own. So, I just really want to shout out the partnership, because I really feel like Cyndi, your vision of having writers who are not traditionally seeing ourselves as writers be able to express our ideas in this way really required that type of extra support. And so, I just want to really appreciate that.

I will also say I had some impostor syndrome around, like, can I tell this story? Our organization is not perfect, and we still have so much more work to do. And can we share something that’s in process, knowing that we haven’t gotten to the promised land yet? And we’re still not at the promised land and, in fact, shortly after this article came out, or around the time that it was in publication, we were putting on this very, very stressful event in Washington, DC and all hell broke loose. Even though it went ultimately really well, there was some real hurt that happened within our staff team because of the stress of trying to put on a big event. We haven’t seen each other in two years, middle of a pandemic, and it just was a reminder how much more work we still have to do to kind of overcome some of the ingrained practices that we fall back on when we’re in crisis, urgency, under deep stress. And I was like, oh, when we figure out how to do something like this and don’t cause each other harm, we will have really figured it out. So, we still have more work to do, but I think it’s okay to celebrate the progress, even if we know that we’re not all the way where we want to be.

Isabelle Moses is Chief of Staff at Faith in Action, a national community organizing network that gives people of faith the tools that they need to fight for justice and work towards a more equitable society. She has two decades of experience working across the nonprofit, for-profit, and government sectors. Since 2010, her work has focused on partnering with foundations and social justice nonprofits to advance results in communities through courageous leadership and visionary strategies. 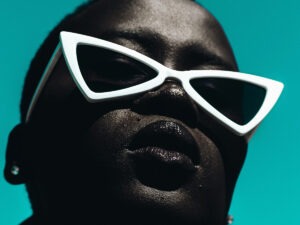 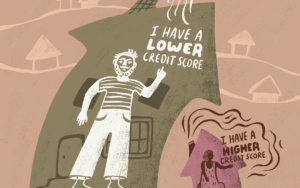 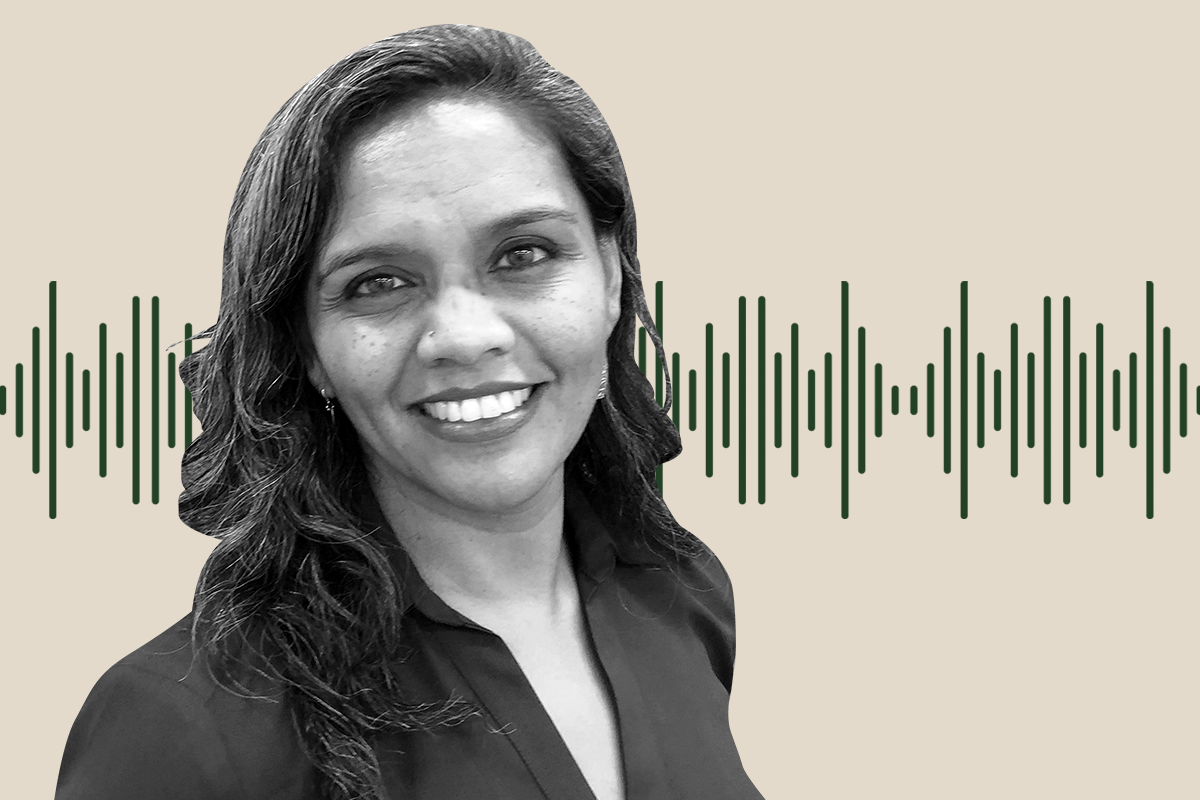 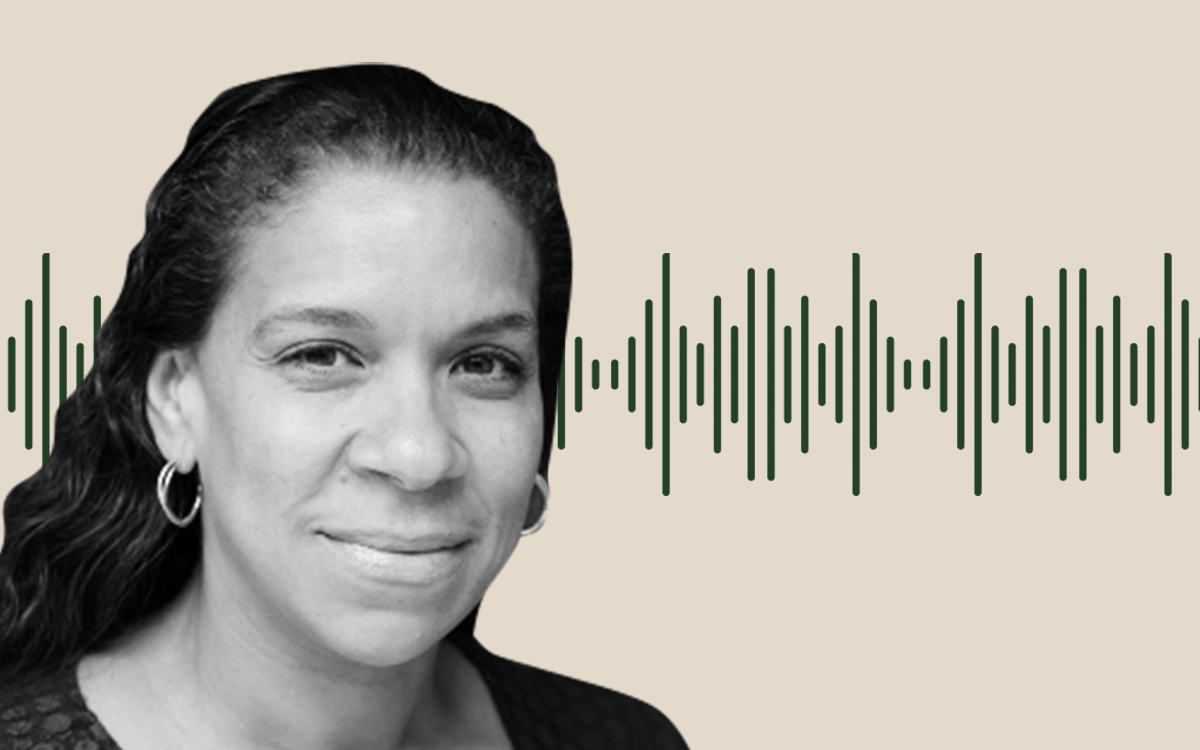