The Importance of Your Auditor’s Reputation 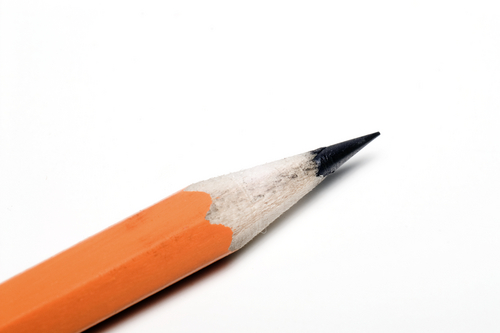 Reporting for Forward, Jonathan Nathan-Kazis writes that in New York, a number of Jewish nonprofits using the same accounting firm have found themselves in serious financial trouble over the last few years. Perhaps as a result, Loeb & Troper has lost at least eight Jewish nonprofit clients including, recently, the Jewish Federations of North America, which is the umbrella group for all regional Jewish federations, and the Jewish National Fund.

Since 2011, a number of high profile nonprofits audited by the firm have experienced financial scandals, sometimes very public:

While Loeb & Troper have not been implicated in any of these cases, the link from the one auditor to multiple scandal-ridden agencies has not been good for business. The reputation of an auditor can rub off on a client.

“The perception of audits is a really delicate thing,” said Brian Mittendorf, a professor of accounting at The Ohio State University. “Perceptions and reputation are critical in audits.”

Nathan-Kazis reports that the groups that have dropped the accounting firm told him it was because rotating audit firms is considered to be good practice, but Loeb and Troper is a big enterprise and the requirement in Sarbanes-Oxley for for-profit corporations is to switch partners performing the audit, not necessarily the audit firm.

It may be, however, that nonprofits realize that once an auditor has been associated with an agency or two where a meltdown has occurred, funders will begin to notice and question whether the appropriate checks and balances are being observed. In this case, the auditor is a part of a tight community—one Nathan-Kazis suggests is “insular”— where multiple failures have occurred, and that may not help in the confidence department.

As a former grantmaker, I can assure you that such stuff is noted and taken into account by responsible local funders. You may not be denied a grant, but you may be subjected to a very different level of scrutiny.—Ruth McCambridge