Board Problems, Leadership, Role of the Board Chair 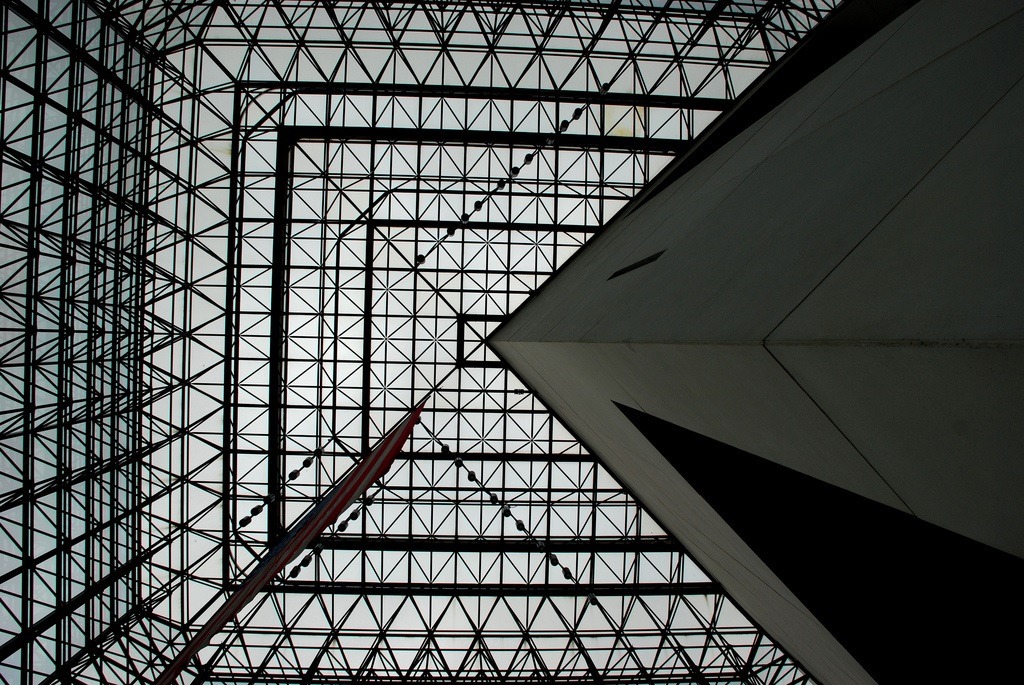 When more than a third of your staff, old and new, leave within a year after the installation of a new CEO, you have to believe either something very bad or very good is going on. In the case of the John F. Kennedy Presidential Library and Museum, since the exodus includes some folk hired within that same year, we might speculate that the situation is not entirely good.

The Boston Globe reports that there are problems with morale and with the relationship between the foundation and the federal archives staff, which together run the library. There are even questions about the mission. Some attribute these problems to leadership, and specifically to Heather Campion, who took the helm in March 2014, replacing a longtime insider.

Campion, apparently, was hired to make the library friendlier to the public. “That requires to a certain extent new initiatives with new staff expertise,” said Kenneth Feinberg, the chairman of the foundation board and a former chief of staff to the late Senator Edward M. Kennedy. (Left unsaid is that the degree of emphasis that should be placed on preservation and scholarship vs. popular education is a very longstanding dichotomy at the library. Any semi-assertive leadership weighing in on one particular side could upset the apple cart.)

But, Feinberg says, the current turnover is of concern to the board. “We have to be ever vigilant of staff relationships,” he said, “and we’re sensitive to that. And that is of concern to us, and we’ve got to do better at it.”

According to this article, there have been threats by federal government representatives to start charging the foundation for use of the library space. Foundation executives sallied back, suggesting they might stop subsidizing certain positions on the federal side.

Making the whole situation more tortured is the fact that Campion is close to Caroline Kennedy Schlossberg.

The Boston Globe reports that “about six months into Campion’s tenure, an outside management consultant came in to interview people about the change in leadership, resulting in a tear-filled group session during which several employees discussed difficult working conditions, according to three people directly familiar with the meeting. ‘People were sobbing,’ one said. Another added, ‘He functioned more as a therapist.’”

Several board members, in recent interviews, supported Campion, saying much of the tension had resulted from her implementation of the strategic plan they approved. But several said they had not been alerted to the extent of the turnover.

But Anne Finucane, vice chair of Bank of America, who sits on the foundation board says, “Here’s what everyone’s aware of: Like every organization, public, private, nonprofit, NGO, government, publicly traded companies, strategies need to be contemporized and refined, and that often requires new skill sets and when you marry that with new leadership, you know, transitions can be difficult.”

In the end, the problems at the library are probably a combination of things; an updated and more technological approach will “translate into, in some respects, different staff, different expertise, different skills,” Feinberg said. “And that helps, in part, to explain, some of the turnover.”

But Feinberg says the board needs to minimize the discomfort caused by the transition. “To the extent that the strategic plan and the changes that we’re making have caused this to be less than optimal, the board is aware of it, and we’re taking steps to correct it,” he said.—Ruth McCambridge

Remaking the Economy: COVID-19, Recovery, and the Black Community

The Power of Black Resilience during Adversity: A Few Post-Election Reflections

Infrastructure for a New World

Leading while Black: A Story of Double Consciousness, Decolonization & Healing