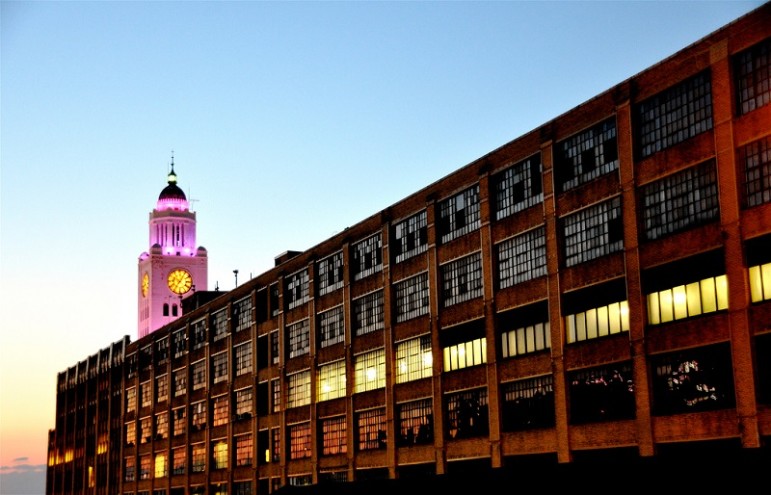 As more and more news organizations become nonprofits—reliant on, among other sources, large contributions from major donors and big foundations—they continue to be dogged by doubts about the impact of those donors on their impartial coverage of the news.

The issue resurfaced with when H.F. “Gerry” Lenfest donated the Philadelphia Inquirer and its sister publications (PMN) to a new nonprofit institute. Many asked this question: “How could the news organization avoid potential conflicts of interest if it was taking money from outside donors?”

That’s a question has been around for decades, confronting newspapers in regards to their big advertisers (or their well-heeled owners) during their heyday dominating the journalism business.

“What we do cannot be bought,” said Inquirer publisher Terrance C.Z. Egger, who assured doubters the company’s newsrooms would remain autonomous. But nonprofit news organization editors say that even with the highest standards, staying uninfluenced demands vigilance. There is clearly a challenge in taking contributions from people or institutions with opinions while maintaining a reputation for impartial reporting.

For example, the Inquirer analysis points to the Los Angeles Times, which last year received $800,000 to expand education coverage. But that angered the Los Angeles School District’s teachers’ union leaders because some of the donors backed efforts to turn public schools into charter schools.

In 2010, NPR accepted $1.8 million for a government-reporting project from the Open Society Foundations, funded by the liberal billionaire George Soros, who many observers consider a “committed ideologue.” And the Gates Foundation, a proponent of Common Core education standards and charters, donates $7 million a year on education-related journalism coverage to NPR and EdWeek.

“You have to be hypersensitive to it,” said Robert J. Rosenthal, a former editor of the Inquirer and now director of the nonprofit Center for Investigative Reporting (CIR). He told the Inquirer, “CIR makes clear to potential donors that they get no special privileges, no say in how stories are conceived, assigned, written, or edited. He has turned down money from people who seemed to have agendas.”

The issue has arisen since Lenfest donated the Inquirer, the Philadelphia Daily News, and Philly.com to the new nonprofit Institute for Journalism in New Media. It provides opportunities for philanthropic support for the company’s journalism. That means, says the article, that benefactors can give money to the institute to go toward specific reporting tasks “in much the same way that they endow professors’ chairs at colleges.”

Lenfest and Egger told the paper that the new structure “sets walls between the newsrooms and the institute that will accept and solicit donations on their behalf” and stipulates that “the editorial function and news coverage of PMN shall at all times remain independent of the institute, and the institute shall not attempt to influence or interfere with the editorial policies or decisions of PMN.”

PMN and the institute are run by separate boards; PMN can request funding for specific projects, but the institute is not required to fund them. PMN can turn down money if it has concerns about a specific donor, especially one that holds a particular view or bias.

Egger pointed out what many journalism observers have said—that “ethical newsrooms have always resisted outside attempts to influence news coverage, whether that pressure has come from advertisers, politicians, or even the company’s owners.” In many ways, this new funding source is very similar to having advertisers support a metropolitan daily newspaper. Agreements can be written to ensure journalistic independence, and potential donors will be told, “You might be covered and you might not like it…but you have no recourse.”

NPQ has covered this issue repeatedly as questions have emerged, most recently in a challenge made by ExxonMobil about an investigation done by Columbia Journalism School. But a case involving David Koch and WNYC in New York is perhaps most instructive in its description of how the interaction with the donor occurred.—Larry Kaplan