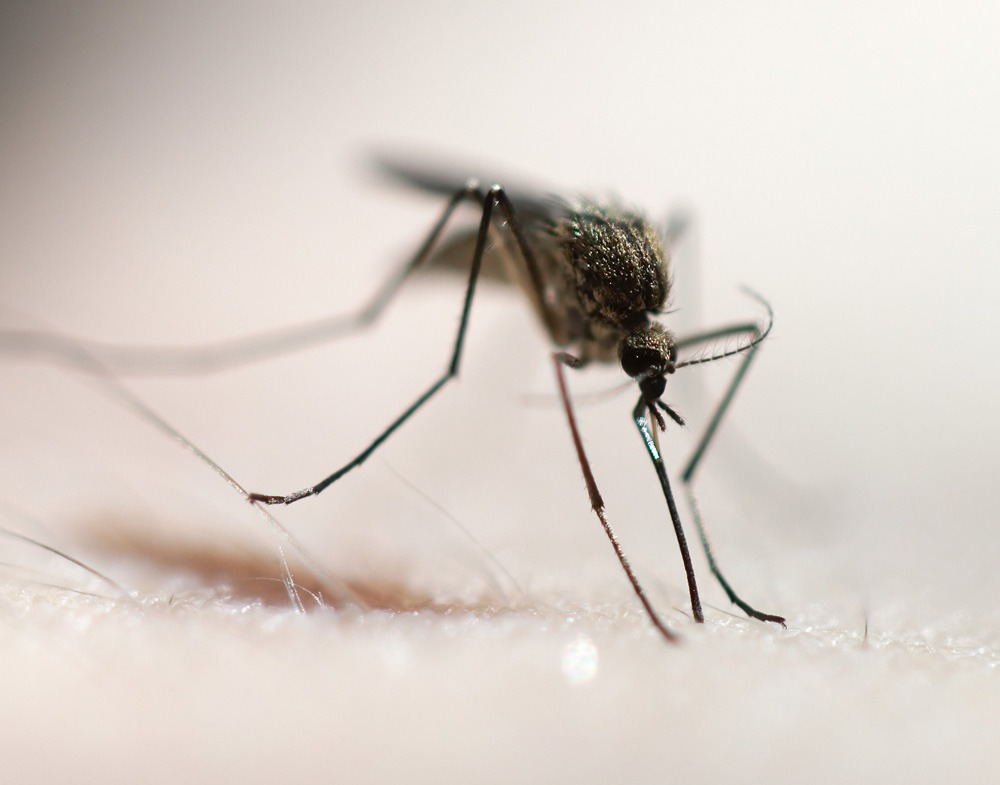 Last week I received an email from a white man in the nonprofit sector whom I’ve interacted with before. He wrote to share a piece he’d written on a topic I’ve been working on and talked with him about. He wanted to get my feedback on it, since his piece was “informed by our exchange,” and I am “probably the most nuanced/intentional person” he’s found on the topic. Imagine my surprise when I finally got around to reading it and quickly realized he had basically written down our conversation.

One person I shared the story with asked me, “Is he someone that went to college? Because everyone knows what plagiarism is and that you get kicked out of school for it.”

What could have been going through his mind that he would actually share it with me and ask for my feedback?

But then I remembered that in graduate school my women of color friends talked about the need to be careful with what we say in the classroom because our white professors were writing it down and including it in their publications.

It reminded me of a white woman I met around the first time I met this man last year. A mutual white friend introduced us because she thought we had some things in common, and the woman wanted to meet. The woman, as did the man, both shared from the start that they had close relationships to funders, were exploring the next phase of their work, and were particularly interested in working with people of color. Both used a narrative of wanting to support the work people of color are doing, but I quickly saw that they were getting much more out of it than I was. They were using their fabricated relationships with us to advance to their next leadership role.

I caught a whiff of their extractive nature right away and put some distance between us. Of course, they stayed in touch. The woman eventually submitted an article in which she tells the story of a Black community but made the story about her ability to tell their story, featuring her “organization,” which was just her, and which she was using the story and other groups of people of color she was convening to launch.

Another friend (of color) I spoke with told me about a mutual white investor friend: She brings facilitators in only when there are people of color in the group. When she convenes her white investor community, she hires a white facilitator who is part of the community that purports to move wealth for good.

What kind of person is so removed from mutuality that they fail to understand when they are extracting, even when they purport to do racial justice work? Privileged people, by which I mean, people who are accustomed to taking more than they give in a system.

But there’s another, more accurate name for them—leechers. Wikipedia describes their behavioral patterns this way:

In computing and specifically in Internet slang, a leech is one who benefits, usually deliberately, from others’ information or effort but does not offer anything in return, or makes only token offerings in an attempt to avoid being called a leech…. Depending on context, leeching does not necessarily refer to illegal use of computer resources, but often instead to greedy use according to etiquette: to wit, using too much of what is freely given without contributing a reasonable amount back to the community that provides it…. The name derives from the leech, an animal that sucks blood and then tries to leave unnoticed.

Guess what? We notice.

There is a historical context to white people extracting from people of color. To see it done in the name of advancing racial justice is double talk.

The white man invited me to a conversation with him where I could explain what he is missing. This reminded me of a conversation I recently had with Shanelle Matthews, the communications director for the Movement for Black Lives and an NPQ fellow. In an upcoming article, she talks about why body cameras don’t work in stopping anti-Black police practices. She says, “When white people see the video of white police hurting a Black body, they don’t see something wrong with the behavior, they see something wrong with the Black body.”

How do you explain the inability to see unjust or unethical behavior to white people when racism has made that behavior invisible to them? How do you help someone see what they don’t want to see? Especially when they use justice language. 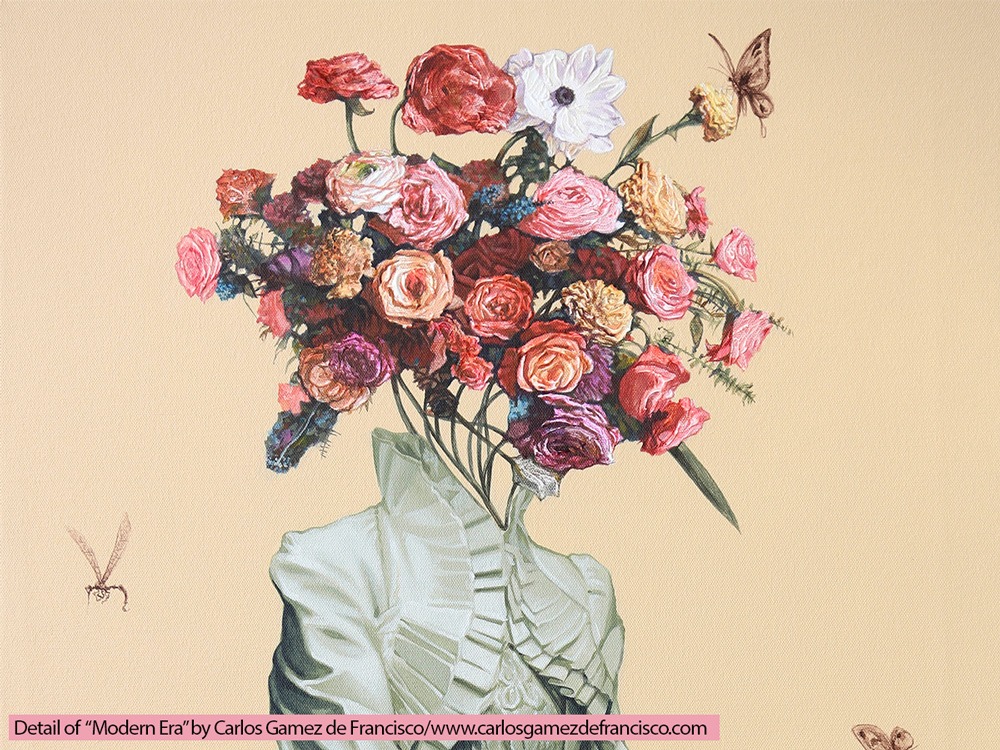