The Limitations of Nonprofit Audits: A Cautionary Case 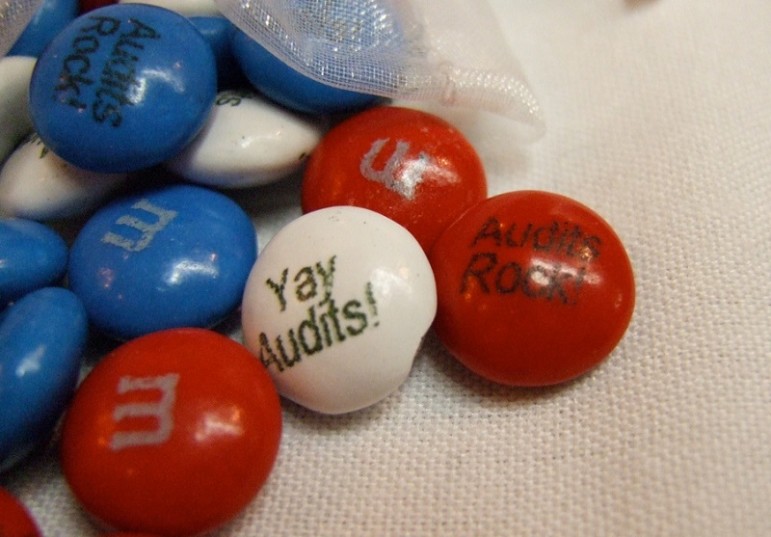 NPQ has repeatedly suggested to readers that they need to be cautious about depending on an audit to provide the board with a sense of security about its financial systems. This story is perhaps a more dramatic case in point than most.

NPQ has reported on the tragedy and allegations surrounding the federal GEAR UP grant award to the state of South Dakota that first came to national attention with the murder-suicide of a family of six in the small town of Platte, South Dakota in September 2015. Mid-Central Educational Cooperative (MCEC), the agency which administered GEAR UP on behalf of the SD Education Department, commissioned its own forensic audit of its handling of GEAR UP funds. The audit results were made public last week, and MCEC’s board were briefed publicly yesterday.

The headline is that the audit (technically a “forensic accounting examination”) shows that all GEAR UP funds administered by MCEC were accounted for and that less than $100,000 out of almost $7 million in transactions were found to be improperly or incompletely documented. Even those few transactions, the auditors found, were deficient for simple number transposition errors or posting a transaction in the wrong month. The top six payees, receiving $2.7 million of the total examined, included four nonprofit organizations and one public university.

MCEC portrays the audit as “good news” and a “positive result.” But there’s more to the story that points up the limitations of audits and their value in assuring taxpayer dollars are properly spent.

The auditors qualified their report when they presented it to a public meeting of the MCEC board. “We did not have access to financial records or other information from any other business or individuals,” audit representative Hansen told the MCEC board members. Given the multiple conflicts of interest between individuals and organizations already reported in this scandal, that lack of investigatory breadth is significant. The audit was also limited—by MCEC as the audit client—to GEAR UP transactions. MCEC administers 22 programs on behalf of its member school districts as well as the state of South Dakota. If GEAR UP is affected, and the same business manager, executive director, and board oversaw all the programs, it’s essential to evaluate the handling of all the programs and all the money.

The limits placed on the auditors in their examination were matched by limitations placed on the public and MCEC leaders. Not exactly the “gold standard” one hopes for when hearing about an audit.—Michael Wyland