The Nonprofit Masquerade Ball: What Is Speech First? 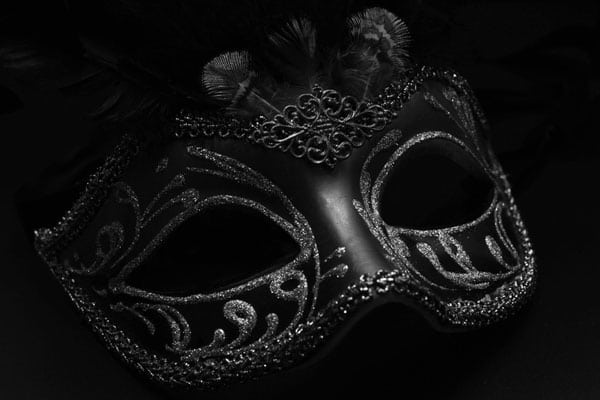 While both glitter in the sunlight, an assayer can easily separate fool’s gold from the real. Distinguishing charitable organizations from political front groups in a sea of 501c3 organizations is not so easy. Whether this is a real concern for the larger nonprofit community is, however, a question.

When the IRS provides examples of the attributes of a charitable organization, it speaks of organizations that provide “relief of the poor, the distressed, or the underprivileged” or advance “religion, education or science.” They build public buildings and monuments, or work to ease neighborhood tensions, reducing prejudice and discrimination. They lessen the burdens of government; they work to defend “human and civil rights.”

So how would you classify Speech First, an organization formed in 2017 that’s awaiting an IRS ruling on its request to be a 501c3 charitable organization? Speech First was formed to “protect students’ free speech rights on campus. Through advocacy, litigation, and other means, we will put colleges and universities on notice that shutting down unwanted speech will no longer be tolerated.” That sounds fair enough, but when Speech First claims to be an “association of students, parents, faculty, alumni, and concerned citizens from across the country,” it would appear to be stretching things. In reality, contends Daniel Moattar in The Nation, Speech First is “a highly professional astroturfing campaign, with a board of former Bush administration lawyers and longtime affiliates of the Koch family.”

Students can join the organization as lifetime members for only $5. Executive Director Nicole Niely said, as reported by Reason as the organization was publicly launched, “that was done intentionally, because we wanted to capitalize on the real groundswell of support behind free speech from all walks of life—not just students, but also parents, alumni, and concerned citizens. By channeling that enthusiasm, we’re able to show students that there’s an army of people behind them—and to convey to schools that there’s an army that is passionate about defending speech rights.”

Yet Neily concedes that student memberships “make up a ‘negligible part’ of its funding, which mainly comes from undisclosed backers.” No students or members of their grassroots constituency currently sit on their board of directors, which does include “a former head of a Koch-backed trust and two conservative attorneys from Koch-funded programs.”

The resources coming from the nonstudent contributors have allowed the organization to get up and running very quickly. They have been able to retain “prominent conservative legal and public-relations firms” and rent “a suite in a top-dollar downtown-DC office building.” Rather than focus on developing their membership base and creating an organizational structure in local communities, efforts most startup nonprofits must focus on, Speech First has been able to go to court demanding that Michigan University be required to “ban any investigation into campus harassment, bullying, and ‘bias-related misconduct.’” This was done despite the fact that the group has not even bothered to form a campus-based chapter or student organization at Michigan.

From The Nation’s perspective, Speech First is an example of the growing use of wealthy donors posing as “grassroots” organizations to advance a political agenda:

Whether one agrees or disagrees with the Koch brothers or George Soros and how they wish to use their great wealth isn’t the issue. But it matters when agendas and those who support them are hidden behind the appearance of a grassroots charitable organization, as this affects nonprofit legitimacy as a whole. Greater transparency will not solve the problem, but it would be a good first step.—Martin Levine