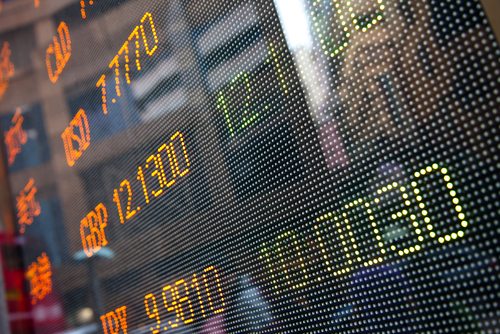 Lisa Miller has a 6,000-word feature in New York Magazine on Cornel West, the Princeton University professor who has joined TV host Tavis Smiley on a national tour promoting their book, The Rich and the Rest of Us: A Poverty Manifesto, and making the point of putting poverty back on the national public policy agenda. After the dreary bipartisan monotone of concern about the problems of the middle class, West and Smiley break with their progressive colleagues and call attention to the plight of the one-fifth of this nation that lives in, around, or under the poverty level.

Give West and Smiley credit for reminding the wealthiest nation in the world about its continued willingness to turn a blind eye to poverty. Many people don’t or won’t give them any credit for this or anything else. Calling the West/Smiley book “American poverty propaganda,” Star Parker wrote in the Washington Examiner that, “to the extent this book is taken seriously by anyone, the result will only be more entrenched poverty.” In the Chicago Sun-Times, Laura Washington thrashes the authors for “leav(ing) the facts behind.”

In 2007, Smiley and West were supporters of then-candidate Barack Obama’s campaign, with Obama pronouncing West “an oracle.” Not long after the election, West changed his tune. Last year, he called Obama “the black mascot of Wall Street oligarchs” and said he wanted to “slap him on the side of his head.” This was in addition to his 2010 critique of the purported “racist effect and consequence” of President Obama’s policies. His latest jab is the neatly worded, “Mitt Romney is a catastrophic response to a catastrophe, whereas Obama is a disastrous response to a catastrophe.” One doesn’t have to be a fan of President Obama to see that West’s headline-grabbing slaps at Obama might draw attention away from the important message of The Rich and the Rest of Us.

Miller quotes West as saying, “I want to be like Jesus, I don’t want to be like those disciples,” a grandiose self-image, though not all that surprising to those who have followed his work. Despite the quirks, West’s book with Smiley focuses awareness on the continuing crisis of poverty that our society still refuses to squarely address and eradicate.

Some observers note that the declining middle class is a threat to democracy (see, for instance, PolicyLink’s Angela Glover Blackwell’s recent interview with Bill Moyers), but Smiley and West say that it is poverty that really undermines American democracy, abetted by, as Smiley says, the “bipartisan consensus that the poor just don’t matter, that poverty is just not an important issue.” Regardless of whether you buy their policy pronouncements, Cornel West and Tavis Smiley have written a book that could have the resonance that Michael Harrington’s The Other America did half a century ago. If West’s attention-grabbing verbal slaps at Obama don’t distract from the authors’ main point, their message might hit home in the nonprofit sector and society overall.—Rick Cohen