This article is the second in a four-part series promoting a form of management based on the need to keep pace with a rapidly changing environment. The first part of the series, which ran in April 2019, can be accessed here.

A core idea in the sensemaking approach to organizational change is that the sensemaking process is kicked off by action. To expand on this, Karl E. Weick, the organizational theorist who advanced the approach, focuses on the process of enactment. He writes, “The term ‘enactment’ is used to preserve the central point that when people act, they bring events and structures into existence and set them into motion” (Weick 2001, 225).

There are two steps to enactment. “First, portions of the field of experience are bracketed and singled out for closer attention on the basis of preconceptions. Second, people act within the context of these bracketed elements in the direction of preconceptions. Thus, action tends to confirm preconceptions” (Weick 2001, 226). Preconceptions shape what is considered worth noting and actionable. They create a type of order.

To be successful, the sensemaking organization must capture the learning from the past, but not be controlled by it, in order to meaningfully engage with generally unforeseen events.

The stance of individuals is more akin to improvisation than strategy, defined as a plan of action to achieve stated goals. The best example of an improvisational organization is the jazz band, defined as an organization that plays extemporaneously, without the benefit of written music. Weick quotes jazz musician Paul Berliner, “‘Improvisation involves reworking precomposed material and designs in relation to unanticipated ideas conceived, shaped, and transformed under the special conditions of performance, thereby adding unique features to every creation’” (Weick 2001, 286). The ability to improvise, to combine the old with the new, creates continuously relevant order.

Improvisation is dependent on expertise and even mastery, defined as comprehensive knowledge or skill in a subject and the discipline to perform accordingly. Weick identifies four types of improvisation that correspond to level of expertise. Though he notes that all are valuable and needed, he thinks it is important to distinguish them because “the progression implied is one of increased demands on imagination and concentration” (Weick 2001, 287).

The first level is interpretation—a shift that does not change the essential nature of the structure in place. It’s a paraphrase. Expanding on the jazz metaphor, Weick explains, “‘Interpretation’ occurs when people take minor liberties with a melody as when they choose novel accents or dynamics while performing it basically as written” (Weick 2001, 287).

A bit more change would be embellishment—an addition that changes the structure, though it is still recognizable. It’s an ornamentation. Weick notes, “‘Embellishment’ involves greater use of imagination, this time whole phrases in the original being anticipated or delayed beyond their usual placements” (Weick 2001, 287).

Variation starts to move us to the other end of the spectrum. It is an alteration of the structure; something new is added, though it is still in relationship to the existing structure. It’s a modification. Weick observes, “‘Variation’ occurs when clusters of notes not in the original melody are inserted, but their relationship to that original melody is made clear” (Weick 2001, 287).

At the far end of the change spectrum is improvisation—the creation or discovery of a new structure. It goes beyond paraphrasing, embellishment, and variation. The resources in place are rearranged into a new order. For Weick, “‘Improvisation’ on a melody means ‘transforming the melody into patterns bearing little or no resemblance to the original model or using models altogether alternative to the melody as the basis for inventing new phrases’” (Weick 2001, 287).

In sensemaking organizations, which are designed to readily respond to relevant changes, it is important to be clear about what the existing structure is, to what extent it is to serve as a constraint, and what the relevant variables may be.

Working towards the improvisation end increases the organization’s reliance on the individual’s past experience, dispositions, and local conditions. Weick notes, “It is here where differentials in prior experience, practice, and knowledge are most visible and have the most effect” (Weick 2001, 287). Therefore, it is important to be clear about what he calls “improvisational rights,” the authority to change the existing structures (Weick 2001, 294-295). However, Weick also observes, “Successful quality management occurs when people are newly authorized to paraphrase, embellish, and reassemble their prevailing routines, extemporaneously” (Weick 2001, 295). 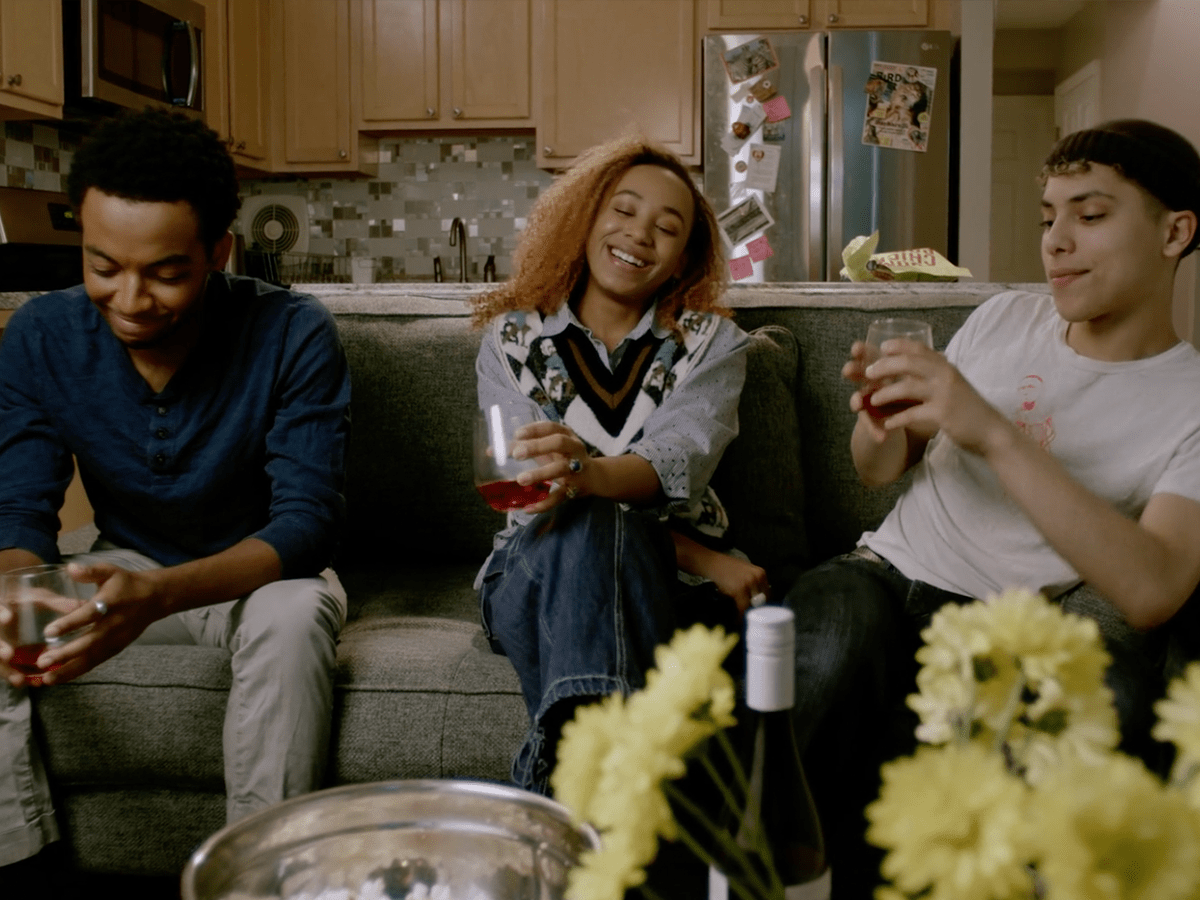 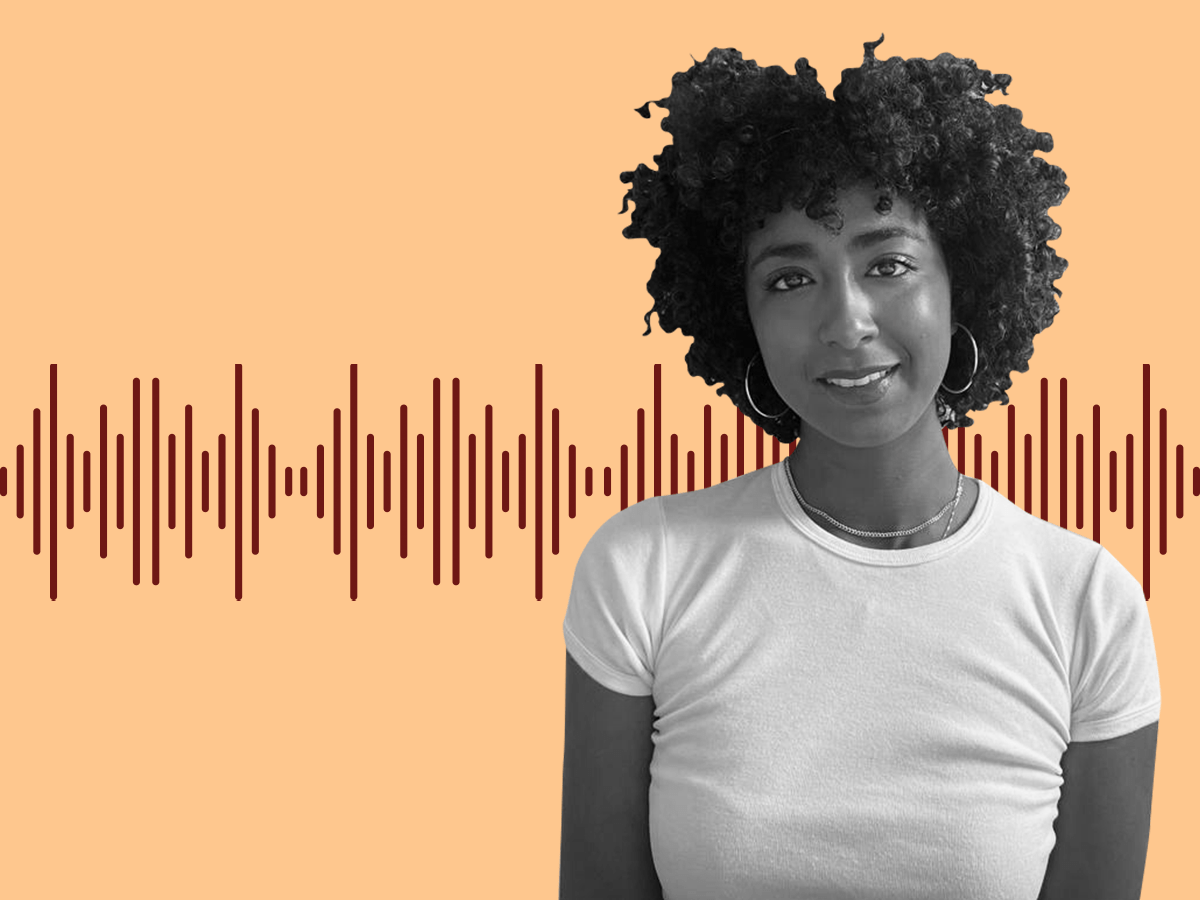