The State of Nonprofit Planning as the US Hits 200,000+ Deaths

Nonprofits doubtlessly have heard the warnings about the potential for coronavirus resurgence. Still, many, along with schools and businesses, have been making plans for cautious reopening. Some are testing the reopening of congregate sites; others are investing where they can in strategies that don’t include as much face time. It’s probably wisest to do a bit of both and to treat any interim plans as experiments for a future state that will look quite different.

By now, we know that any prognostications about the pandemic’s end must be viewed with a healthy suspicion—even and especially those of the commander in chief, who this week went on at some length about young people being virtually immune to the virus. That, it turns out, is not the case; since August, 61,000 cases of COVID-19 have been identified on university and college campuses that did fully or partially reopen.

The University of Illinois invested over $6 million on an aggressive initiative that included twice-weekly rapid testing for students and faculty and compulsory masks. But after just two weeks of classes, the school found more than 700 cases on campus. In response, for the next two weeks, the administration restricted undergraduate students to their residences except for essential activities.

In fact, Christine Peterson, director of the Center for Emerging Infectious Diseases at the University of Iowa, says that much of the rise in new cases across the Midwest can likely be traced back to universities reopening. But learning each lesson like this comes with significant costs to all involved. It’s important to understand exactly what happened—in real time and across different fields of nonprofits—so it can inform what we do. This learning-to-action loop may need to be fine-tuned a little bit, because the United States seems to be behind the curve on the numbers.

So far, the US, which has around four percent of the world’s population, has had 21 percent of the world’s COVID-19 deaths, at 200,000. The number of deaths in the last four months of the pandemic has equaled those of the first four months, only now we are seeing more young people infected as universities and colleges open. Earlier this month, IHME forecast that the US would see 410,000 COVID deaths by year’s end, but it has since revised projections down to a mere 378,000 as we close out the year—and after the election results have all been tallied.

The best we can say is to make no plans unless they are contingency-based and informed by science, and to make those plans serve as a bridge to a new future. And remember, that future will likely built from much of the same stuff as these bridges, so use what you know makes you strong and flexible—even in a storm.—Ruth McCambridge 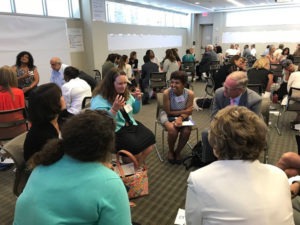 Who Decides? The Power and Limits of Collective Visioning Strategies 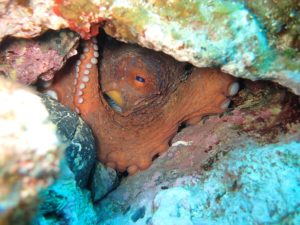 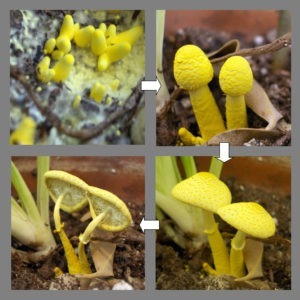 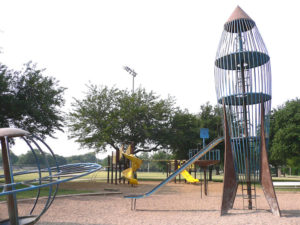 Who Decides? The Power and Limits of Collective Visioning... 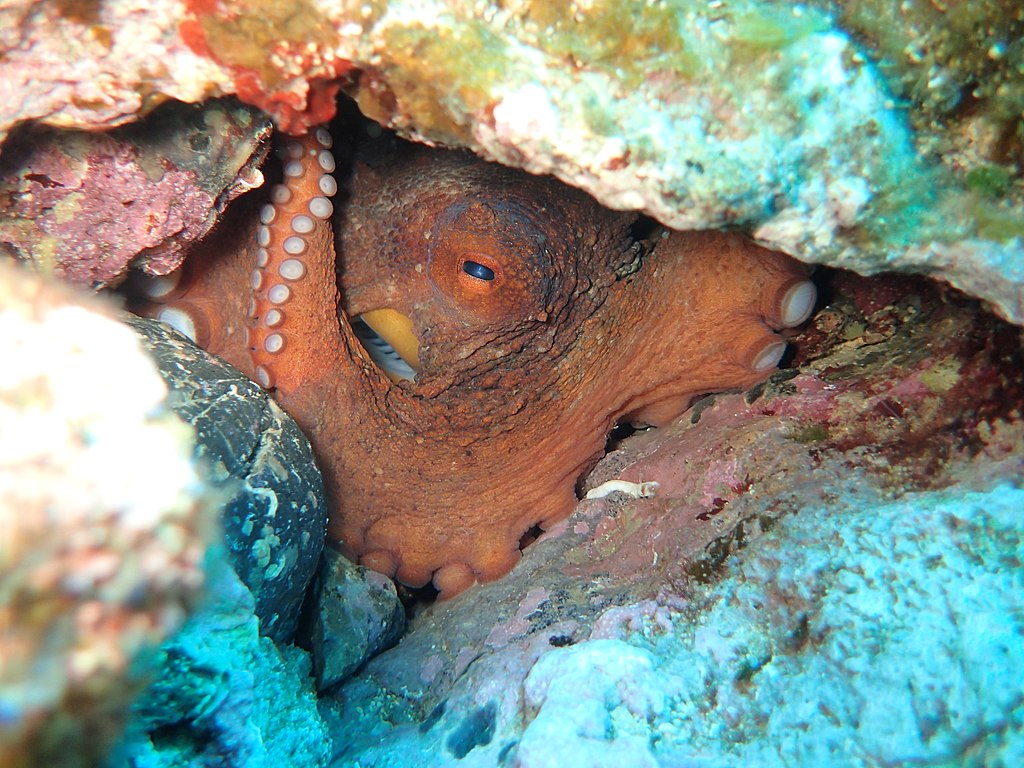