Our country has been struggling with an affordable housing crisis for decades. Simply put, there is not enough housing, and what is available is too expensive for those with limited means. However, there’s an up-and-coming player in the affordable housing world that offers the potential to transform it: community land trusts (CLTs).

CLTs—community-controlled rental, cooperative, and homeownership housing on community-owned land—are being created across the country. They combine democracy and equity so that residents have a say in governance and are assured permanent affordability and stability. When household financial challenges arise, residents do not need to battle an uncaring government bureaucracy or fight a profit-motivated private landlord.

Earlier this year, in a report and toolkit titled Creating Community Controlled, Deeply Affordable Housing, which I coauthored with Zachary Murray of Up South/Down South of Atlanta, we noted that “highly motivated CLTs are leading the way in forging new paths to deep affordability, and also working to create new policies to support it, primarily on the state and local level,” and profiled case study examples in California, New York, Pennsylvania, and Vermont.

Roots of the Housing Crisis

After World War II, public housing, operated by public housing authorities (PHAs), along with government subsidies that incentivized developers to create low-income housing, was supposed to ensure housing for all. But support was never adequate, and after a brief push to boost federal investment in public housing after the passage of the Fair Housing Act of 1968, federal support for public housing was progressively eclipsed by a shift to tenant-based vouchers, starting in the mid-1970s.

An Opportunity to “Build Back Better”

A significant expansion in vouchers and long overdue public housing investments are included in the Democrats’ proposed $3.5-trillion budget reconciliation bill. If the bill survives Congress, the traditional pillars of low-income housing, public housing, and housing vouchers should get a boost. The housing provisions, according to a September 8th memo from the US House Committee on Financial Services, cost $327.05 billion, about 9.4 percent of the total bill, with $90 billion of that amount dedicated to vouchers and $80 billion to public housing.

Crucially, the reconciliation framework in the US House of Representatives bill contains $500 million for CLTs (section 40106 of the bill). The amount is modest, but, if passed, it would be the first time the federal government ever has set aside funds specifically for community land trusts. The inclusion of this provision is thus a very hopeful sign, although the measure may be at risk when inevitable compromises are made.

This should not happen. CLTs are unique democratic institutions that hold considerable promise for meeting housing needs. Most CLTs utilize a tripartite nonprofit board of directors involving an equal number of seats for 1) those who reside on CLT land, 2) those living nearby, and 3) various governmental and organizational stakeholders. The nonprofit owns the land, and its multi-stakeholder board manages the housing upon it.

Above all else, CLTs have the potential to provide permanent, stable, and resident-governed housing to those most in need. Public housing and voucher programs generally target those earning 30 percent of area median income and below. This is known as extremely low income (ELI) or “deeply affordable” housing.

The ELI sector bears the greatest housing affordability burden. For every 100 ELI renters, there are only 37 affordable and available units. Black, Indigenous, or people of color households face the brunt of this hardship, as they are more likely than white households to occupy the ELI sector and live on the edge of eviction.

Rise of a New Generation of Community Land Trusts

Historically CLTs have served households earning, on average, 50 to 80 percent of area median income (AMI). But recently, CLTs have been reaching the ELI group. In our report, Murray and I studied 10 CLTs that provided a total of 288 housing units, with 67 percent (192) affordable to those with incomes at 30 percent of AMI or lower. Residents were either rental tenants or co-op participants.

Inspired by Affordable for Whom, a 2019 nationwide gathering of community organizers, grassroots leaders, and housing activists intent on creating community-owned deeply affordable housing, our report explains the mechanics of creating this ELI housing under current finance systems, identifies where public resources for ELI housing currently exist or were created by political mobilization, and examines 10 projects where community-controlled housing reached that population.

Now known as “Susan’s Place,” the total development cost of $12.9 million was covered completely by federal CARES money, and all its residents receive federal Housing Choice Vouchers, which will enable CHT to cover its operating expenses and keep rents low. All the units will serve those with incomes below 30 percent of AMI, just like public housing does.

Another example is the Nicole Hines Townhomes in Philadelphia, a 32-unit community where the Women’s Community Revitalization Project (WCRP) has used federal Low-Income Housing Tax Credits (LIHTC) and state and local funds to cover 93 percent of Hines’s $12.1 million development costs. Rents will be kept low through a fund made up of “developer fees” collected over the years by WCRP, augmented by a per-unit contribution by the local public housing authority. Again, all the units will house families earning less than 30 percent of AMI.

In addition, tenants and other community members in both CLTs will participate in ownership and control of the projects. Furthermore, Hines will tackle one of the criticisms of public housing and voucher programs: the inability of tenants to acquire real estate-created wealth. In nine years, residents at Hines will begin homeownership counseling, which will enable them to purchase their units from a WCRP-created CLT when LIHTC affordability restrictions expire at the 15-year mark.

In four of the 10 projects covered by the toolkit, community-controlled developers utilized federal voucher payments to cover their operating costs. WCRP has used these as well, in addition to operating subsidy contracts with the local PHA. Ironically, these operating subsidies are promised to for-profit housing developers through RAD. The reasoning is that if given operating subsidies, for-profit developers would raise capital for public housing upgrades. A better option, however, is available: If community-controlled developers were promised the same subsidies and prioritized in RAD, they could transform public housing into community housing.

Transformative community-controlled housing developers face challenges operating within non-transformative systems and structures. New CLTs compete with established and larger technocratic community development corporations (CDCs) for land and money. Government and private lenders in the housing finance system are risk-averse, preferring these CDC entities with established track records. CLTs struggle with the “Catch-22” of proving themselves to get financing yet lacking the financing to prove themselves. Furthermore, community land ownership does not fit easily within the already established legal and financial practices of real estate.

The toolkit provides guidance to activists on navigating these pathways, simplifying housing development to three stages: 1) property acquisition/planning, 2) construction/rehabilitation, and 3) operations. At each stage, it shares what resources are traditionally available, what has been created by political mobilization, and what activists and allied developers can accomplish by working together and doing what they each do best.

A Community Vision of Permanent Affordability

When it comes to achieving permanent housing affordability, CLTs are both the means to the end and the end itself. Organizing around community land ownership in Baltimore led to political mobilization that created a local housing trust fund targeted to achieve deep affordability, a tax to fill it, and a CLT priority for the use of those funds during its first three years of operation. Community organizing in the San Francisco Bay Area led to two policy wins: a city “Small Sites Fund” in San Francisco and a bond measure in Oakland, each of which CLTs have used to cover their property acquisition costs. Tenant activism at the Columbus United Cooperative produced a “Real Ownership Opportunities for Tenants” city program specific to the co-op’s mission.

The community organizing that is the lifeblood of healthy CLTs builds power that moves systems and changes structures. As truly democratic institutions imbued with the values of equity and transparency, CLTs are a model for the government we want. As such, they are a key to solving one of our greatest challenges—providing affordable housing to those who need it most.

Peter Sabonis is the Director of Human Rights Based Development at Partners for Dignity & Rights. He and Zach Murray of Up South/Down South Community Development authored Creating Community Controlled Deeply Affordable Housing: A Resource Toolkit for Community Activists & Allied Community-Base Housing Developers. He can be reached at [email protected] 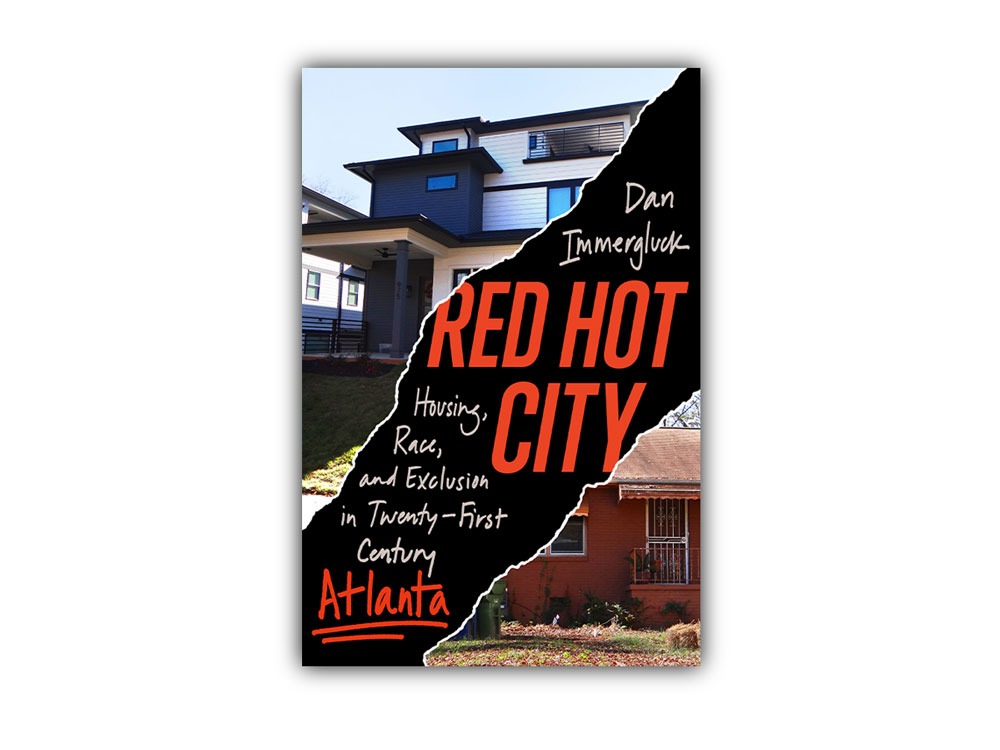