The Voice of the Major Donor in Social Change 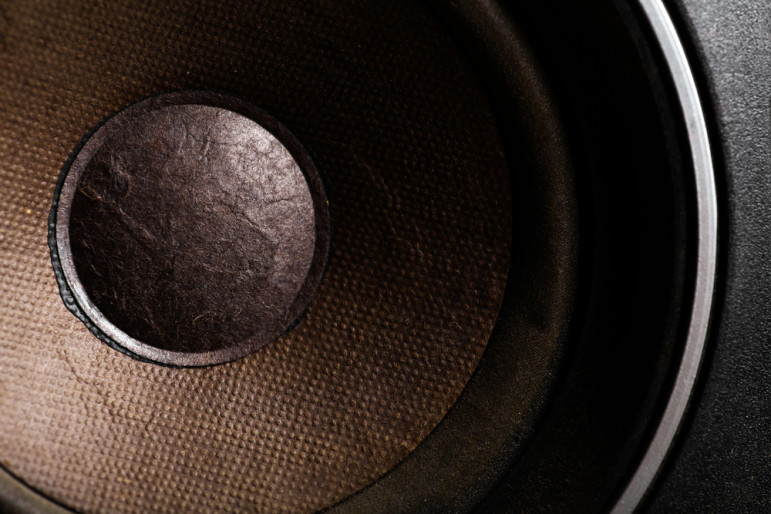 St. Mary’s Academy in Portland, Oregon, is in the news because two longtime major donors are protesting the Catholic school’s decision to rescind a job offer extended to a teacher who told a school official that she was gay after being offered the job. The donors are an alumna, Mary Boyle, and her husband, Tim Boyle, who is the CEO of Columbia Sportswear, a major workforce employer in the area.

The teacher, Lauren Brown, was taking a cut in pay in order to move from an administrative position in another school to St. Mary’s so that she could work more directly with students.

The Willamette Week reported that the school rescinded the job offer, saying her impending marriage to a woman conflicts with church doctrine, and promised the teacher a year’s salary and benefits if she would remain quiet about the decision. Paying for silence is yet another issue, and Brown decided she would rather tell her story, thus setting an example for “students not to be ashamed of who they are.”

The Boyles reacted to the decision by providing a statement to the Willamette Week, which included the following paragraph:

Most recently, one of us participated in a successful public forum hosted by St. Mary’s addressing how to prepare St. Mary’s students for the workforce of the future. The news this week is an example of how to not prepare students. There is no place in the workplace of today, or of the future, for discriminating against an individual based on sexual orientation.

Nonprofits must continually balance their relationship with their major donors. How much voice does a major donor get over others, such as the board members, or staff, or community volunteers? Sometimes, such voices are helpful in moving the organization forward, or are focused on specific issues that resonate strongly with the donor. Sometimes that voice is helpful, and sometimes it is not.

Perhaps the issue in this story is one where you agree with the major donors. What happens next time, when the donor speaks up and you don’t agree with that position? Where do organizations draw the line in listening to donors?