The Whys and Wherefores of Public Art 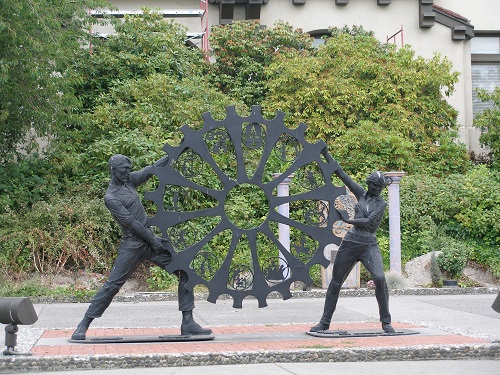 Public art projects have been the topic of discussion in the last decade for many regions and cities. Why are they important, and what do they provide to our communities beyond physical aesthetics?

Recently, the Iowa City Downtown District extended the length of its public art project, entitled BenchMarks. This project displays artwork of local artists on sitting benches throughout the downtown area in Iowa City. The program is funded through a partnership between the District and the University of Iowa City Community Credit Union. The theme for the 2015 project is “Passing Through,” which is open to artistic interpretation. The goal of the program this year is to have 20 new painted benches while also selecting 10 existing benches to maintain over the course of the program.

BenchMarks is just one example of many public art projects that cities and regions across the United State are using to provide additional benefits and services to current residents while also attracting tourist and new residents to these areas. These types of public art programs enhance a region through increasing opportunities and paid work for artists, beautifying the landscape of a region while also giving it a specific identity, and create community partnerships.

There are many reasons why cities and towns decide to have public art programs: to redevelop and enhance neighborhoods, make use of and fill previously underused spaces, attract visitors, and so on. The Americans for the Arts Public Art Network provides resources, infrastructure, and guidance to groups or individuals dedicated to public art projects in a given region. There are a variety of different ways in which a public art program can be administered and processed. Standard program best practices can identify the motivators behind public art programs, which include providing compensation and exposure for artists, placemaking, and partnerships.

So often, success for artists is measured by how many exhibits an artist has had in galleries and museums. However, having an artist’s work included in a public art program can speak volumes. Cathy Breslaw, in her article, “Why Public Art is Good for All Artists,” says:

“Don’t get me wrong, I feel validated as an artist when asked to do a show in a museum or college or university gallery, and that can be seductive—and in its own way, it is very important, too—but if we as artists want to give something meaningful to our local and global communities, we have to step out beyond the borders of the art world. Of course, the ‘payoff’ for being given the honor of creating a public art project can oftentimes be money and notoriety. Secondarily and equally important is that it can also improve the experience people have in their day to day lives.”

This leads to the second impact of public art programs, which is that they have a profound impact on both the direct and indirect communities they serve. Public art is one of many ways in which a region or area can be shaped and molded. According to the Project for Public Spaces, placemaking is both an overarching idea and a hands-on tool for improving a neighborhood or city. Public art assists the placemaking process by adding to, enhancing, or changing a given space in a region.

A measure of success of public art depends on the structure and design of the public space it is created for or placed within. It is not enough to place art in an area; for example, if the space is not maintained, people may not feel safe there. Cynthia Nikitin at Project for Public Spaces notes that public art projects will be most effective when they are part of a larger, holistic, multidisciplinary approach to enlivening a city or neighborhood. In this way, public art can contribute both to community life and to the service and vitality of public spaces. This is the promise of the emerging “Creative Placemaking” movement.

Finally, public art programs strengthen the internal structures of a community through both unintentional and intentional partnerships. In the Iowa City example, the city was able to partner with a bank to create beautiful benches for its citizens. And let’s not forget that the partnerships forged between regional leaders, citizens, and artists can be strong and long-lasting. Nikitin also observes that public art projects that engage the community in aspects of the artmaking process can provide community members with the means to improve their environment and the opportunity to develop a sense of pride and ownership over their parks, streets, and public institutions.

This list of the impacts and effects of public art programs is not comprehensive. But as we see increasingly more public art spring up in our hometowns, through our travels, and in potentially any spaces our artists see fit, it makes us wonder about its influence on our neighborhoods and our citizens.—Jennifer Swan 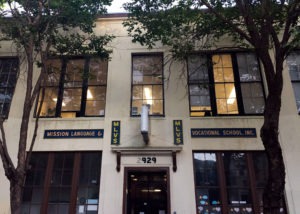 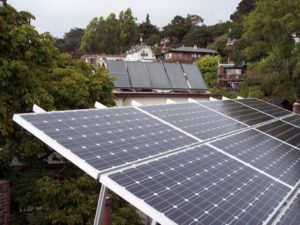 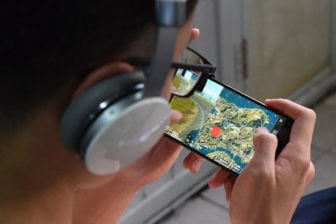 Playing with Gaming: A Fundraising Experiment

It’s Education by Innovation as Community/School...