This Is Your Brain on Political Ideology. Any Questions? 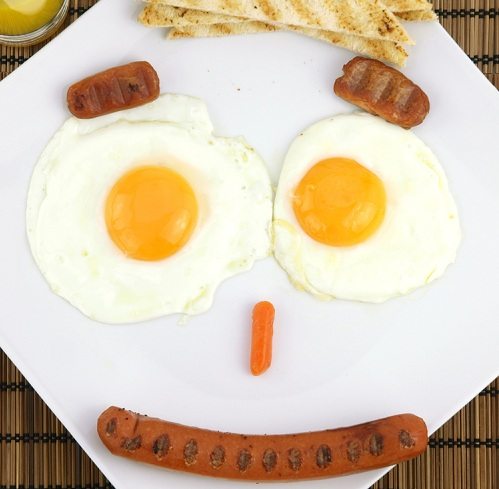 Some might not realize it, but NPQ’s newswire and feature writers reflect a mix of political perspectives from liberal to conservative, though some expert theorists might conclude from a textual analysis that some of us have both liberal and conservative strands to our thinking. But what does it mean to be conservative or liberal? The nonprofit ProCon.org, which aims to “provide resources for critical thinking…by presenting controversial issues in a straightforward, nonpartisan, primarily pro-con format,” recently provided a summary of 13 peer-reviewed scientific studies explaining the differences between conservative and liberal brains. Here is a sampling of some of the differences highlighted by ProCon.org, with some commentary from us:

Reliance on quick, efficient, and “low effort” thought processes yields conservative ideologies, while effortful and deliberate reasoning yields liberal ideologies. That may be. Just think about the conservative argument to simply eliminate the “death tax” compared to complex liberal formulations for a revised estate tax.

Liberals have more tolerance to uncertainty (bigger anterior cingulate cortex), and conservatives have more sensitivity to fear (bigger right amygdala). If the point is that conservatives want more certainty in their lives, that wasn’t evident in the Republican primaries, in which insta-candidates emerged at every turn to thwart the certainty that would have happened had they all accepted the inevitability of Mitt Romney’s nomination.

Conservatives have stronger motivations than liberals to preserve purity and cleanliness. Hmmm, our offices could use a little dusting—or more.

Republicans are more likely than Democrats to interpret faces as threatening and expressing dominant emotions. On the other hand, a raised eyebrow or a frowny face throws some of us liberals into tizzies.

When making risky decisions, Republicans consider external consequences (ventral anterior cingulate and bilateral amygdala) while Democrats weigh internal considerations (right insula). So liberals think something might be intrinsically bad for you while conservatives think that something bad might happen to you?

Genetics influence political attitudes during early adulthood and beyond. You mean we’re born to be liberal or conservative? OMG!

Compared to liberals, conservatives are less open to new experiences and learn better from negative stimuli than positive stimuli. That explains health care reform; conservatives said no to almost every idea, while liberals were willing to try multiple variations on a theme, exploring nonprofit health care co-ops and other alternatives each time congressional Republicans threw up roadblocks.

Liberals are more open-minded and creative whereas conservatives are more orderly and better organized. A scientific study wasn’t needed for this one. Consider the observation of humorist Will Rogers as verifiable evidence: “I am not a member of any organized political party. I am a Democrat.”

These and the other findings cited by ProCon.org leave us perplexed. What about middle-of-the-roaders who aren’t liberal or conservative, independents who aren’t Democrats or Republicans, or those of us who simultaneously hold to some positions that are abjectly liberal and others than are rock-ribbed conservative? –Rick Cohen