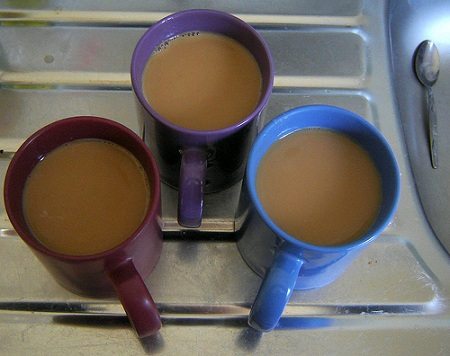 The Central Asia Institute (CAI), founded by Three Cups of Tea author Greg Mortenson, is suing its insurance company, Philadelphia Indemnity Insurance Company, claiming that it has failed to pay legal fees that it argues should be covered under its insurance policy. CAI and Mortenson incurred the legal fees in relation to an investigation by Montana state officials and a class action lawsuit against CAI and Mortenson based on allegations (which NPQ has written about on several occasions in the past) of fraud, conspiracy and racketeering stemming from Mortenson’s books.

The lawsuit alleges that Philadelphia Indemnity has paid less than six percent of its legal fees despite CAI’s best efforts to secure the entire amount. The insurance company claims that the amount it has paid is similar to amounts it has paid to other Montana-based nonprofit clients. CAI and Mortenson assert that their legal situation is exceptional and requires extensive support from both local and national legal counsel.

Nonprofit experts encourage nonprofits to carry insurance coverage such as directors and officers (D&O) liability and general liability policies. Some experts go further and also recommend bonding of key employees. However, just because a nonprofit is insured does not mean that it and its officers are completely protected from financial liability. It’s not uncommon for policies to exclude from coverage criminal acts, gross negligence, or willful failure to exercise proper governance duties.

CAI’s story is a valuable reminder that nonprofit organizations need to allocate resources for insurance coverage, that not all insurance covers all incidents and claims, and that crisis-related litigation is especially expensive and long lasting. –Michael Wyland