Is the Time Right for Emphasizing Wealth-Sharing Sustainable Social Enterprise? 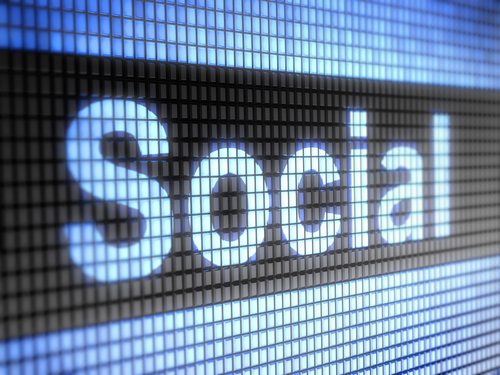 Shoko Kato, an assistant professor of management at the Rutgers School of Business–Camden believes that the time may be exactly right for the blossoming of social enterprise, in a “repression breeds resistance” kind of way. She points to the many boycotts of the past year or so to support that theory. And, indeed, we have seen of late the boycotts of Uber (as related to the Muslim ban and associated taxi strike) and the rise of Sleeping Giant–type activity aimed at companies like Breitbart News. Even entire states have faced boycotts as a result of laws that discriminate against LGBTQ populations.

In this state of high consciousness of the power of consumer dollars, perhaps it is time to revisit the types of social enterprise that are specifically designed to share the wealth and create a sustainable economy. Again, we are not talking about the boutique-y endeavors established by the latest recently graduated Ivy Leaguer, but collective efforts designed to circulate and build assets in community.

If you do think that it’s time to get serious about social enterprise, we’d like to reintroduce you to an interview with Douglas Rushkoff that discusses the possible roles for nonprofits in all of that making-our-dollars-count stuff.—Ruth McCambridge