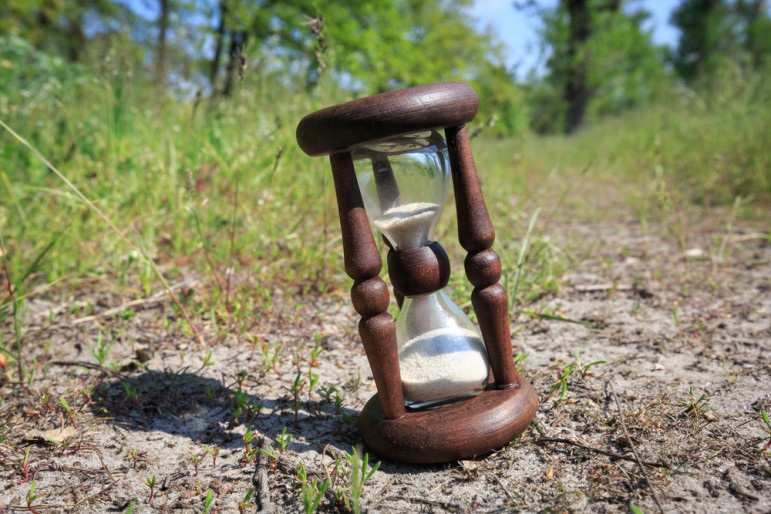 What do 98 percent of counties across the United States have in common? They are all beneficiaries of the Land and Water Conservation Fund, a 50-year-old program that since its creation has protected more than five million acres of federal lands.

As reported this week by Ken Krall of WXPR, hunting, fishing, and conservation groups are lobbying Congress to reauthorize the program, which is scheduled to expire at the end of the month. Funded through revenues from offshore oil and gas royalty payments, the LCWF does not rely on taxpayer dollars. But while the Fund is supposed to collect $900 million in revenue annually, Congress has not kept its promise to fund the program at the authorized level.

As Margaret A. Walls, Research Director at Resources for the Future explains, “The fact that LWCF spending is subject to [an] annual appropriations process remains a sore point for conservation and recreation advocates. Because of this feature of the law, spending has fluctuated over time and has not come close to the $900 million mark since the late 1970s.” In 2014, in fact, LCWF received $300 million, little more than a third of what was allocated, and overall, more than $18 billion of funding has been diverted into the general coffers for other purposes.

The reauthorization is embedded at the tail end of a piece of broader bipartisan legislation, the Energy Policy Modernization Bill of 2015, which was passed by the Senate Energy and Natural Resources Committee in late July. If passed, the bill would be the first major piece of energy legislation passed since the Energy Policy Act of 2007. In addition to a permanent extension of the LWCF, it includes provisions related to advanced grid technologies, cybersecurity, renewable energy and workforce development.

Like many issues in the country today, one of the key sticking points is the division between federal and state authority. According to Devin Henry, House Natural Resources Committee Chairman Rob Bishop and other critics contend that the program gives a disproportionate share of funds to federal conservation programs, but that state programs are better positioned to use the money wisely. Many also argue that, instead of land acquisition, the money should be going to maintain the roads, facilities, and other infrastructure on existing federal lands. Others, however, are afraid that states will use the LWCF as an excuse not to put their own resources into conservation efforts.

According to LWCF’s literature, the program’s state assistance program has always provided matching grants to local communities, which over the years have leveraged billions in non-federal matching funds. In fact, from 1965 to 1980, states received more than 50 percent, on average, of total appropriations. However, since then, as overall appropriations to the Fund have decreased, that average has dropped to 15 percent.

The Senate bill’s language guarantees that 80 percent of annual appropriations would be divided equally between the federal government and states, with the remaining 20 percent to be allocated at the discretion of Congress. While House conservatives want to see the states’ portion increased to fifty percent, according to Alan Rowsome of the Wilderness Society, the proposed ratio is one that, given how the program has historically worked, “makes sense.”

The concern right now among LWCF supporters is moving the bill through Congress before the reauthorization deadline of September 30th and seeing that the reauthorization is permanent. With outdoor recreation, conservation and historic preservation activities contributing hundreds of billions of dollars annually to the U.S. economy, and supporting more than six million jobs, the economics are well in its favor.—Patricia Schaefer