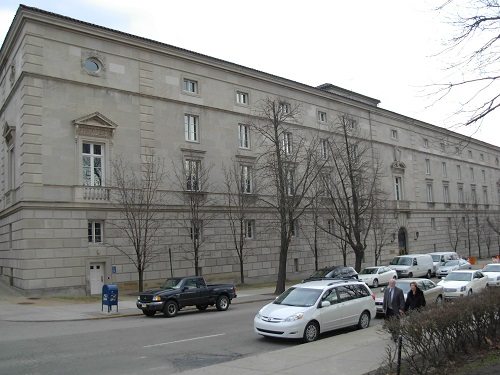 Criticisms of the Teach for America model have been building over the past year. Now we wonder just where the tipping point lies. If it’s anywhere in sight, Pittsburgh may provide a little push. Last week, the Pittsburgh school board voted 6–2 to rescind a $750,000 contract with Teach For America, opting instead to keep open an elementary school that had been slated for closing. The school board is new, and the vote reversed a decision by the old school board made right before new members were sworn in.

Danielle Montoya, a regional communications director for Teach For America, said this was the first time such a reversal had happened, although Minnesota Gov. Mark Dayton recently vetoed a $1.5 million TFA line item inserted into the state’s higher education legislation that would have given $1.5 million to Teach For America.

In a presentation to the board, Nicole Brisbane, a former Teach for America teacher and the managing director for new site development, called the TFA contract a “perfect partnership for Pittsburgh Public Schools” that puts “students first, not adults.” But Regina Holley, a Pittsburgh School board member, was skeptical about TFA’s claims that its corps members were fully capable of handling difficult classrooms with so little training.

“I find that a bit outrageous,” she said.

Some other commentary at the meeting came from Anna Tarka-DiNunzio, a second-grade teacher at Phillips Elementary, who called the TFA contract “a disaster waiting to happen.”

The board voted to retain the Woolslair School, which had been slated for closing by the previous board. The Pittsburgh City Council had asked for a moratorium on school closings.

This article in the Washington Post’s blog states, “Closing schools and hiring teachers through non-traditional routes are big parts of the modern school reform agenda, and the Pittsburgh news reflects growing opposition to it. TFA is an organization that is highly popular with school reformers and the Obama administration, which has given it tens of millions of dollars in federal grants, but a growing number of people, including former TFAers, have been speaking out against its short training and other issues.”—Ruth McCambridge