On its corporate social responsibility (CSR) website, the national grocer Kroger proudly declares, “Now More than Ever, Purpose Matters.” The company adds, “At Kroger, our Purpose is to Feed the Human Spirit, which means we are driven to do more and help make the lives of those around us better, especially during times of uncertainty.”

But apparently, for Kroger, making lives around the company better in times of uncertainty means shutting down two grocery stores that employ an estimated 200 workers in Long Beach, California, rather than abide by a City Council resolution mandating a $4-an-hour boost to grocery employees for a four-month period. In Long Beach, Kroger operates two stores—one as “Ralphs” and the other under the “Food 4 Less” brand. The City of Long Beach is home to an estimated 491,500 people, roughly two-thirds of whom are people of color.

The City Council resolution, which passed unanimously on January 19th, mandates that “grocery stores that employ more than 300 workers across the country and more than 15 per store in Long Beach to pay their local employees an additional $4 per hour,” reports Dustin Jones for National Public Radio.

According to the Brookings Institution, Kroger’s profits in the first two quarters of 2020 were about $2 billion, 90 percent higher than the same period of 2019. A December headline in the Detroit Free Press read, “Kroger, other retailers see ‘eye-popping profits’ as workers reap little benefit.” Kroger offered $2 an hour in bonus pay through mid-May before rescinding it, providing a final $400 “thank you” bonus in June.

Regular NPQ readers may recall that last May, the US House of Representatives passed the $3 trillion HEROES bill, which would have made bonus pay for essential workers mandatory nationwide, but that bill was never considered in the Senate.

It should be noted that Kroger’s behavior cutting off bonus pay last summer, irrespective of sentiments expressed in its CSR statement, has been largely representative of the grocery industry, as NPQ covered last summer. But now, workers are organizing for hazard pay—and they are finding local city councils are receptive to their pleas. Kroger, however, is offering nothing but resistance to this new push.

In a statement reported by Jones, a company spokesperson for Kroger said, “As a result of the City of Long Beach’s decision to pass an ordinance mandating extra pay for grocery workers, we have made the difficult decision to permanently close long-struggling store locations in Long Beach. This misguided action by the Long Beach City Council oversteps the traditional bargaining process and applies to some, but not all, grocery workers in the city.” The stores are now slated to close April 17th.

As Paulina Firozi in the Washington Post mentions, the last clause of Kroger’s statement refers to a provision in the Long Beach resolution that excludes retailers like Target and Walmart, because it only applies to outlets that sell at least 70 percent food products. This provision, according to local television station KTLA, has prompted a lawsuit from the California Grocers Association.

Still, Kroger, which is enjoying high profits and operates over 2,000 stores nationwide, hardly was forced to shutter its two stores. And by doing so, it has generated considerable anger, both among local officials and Kroger grocery store workers.

“After all the hard work I’ve done to feed the needy families and everything and risk my life and my family’s lives at home and they don’t want to pay $4 extra an hour for four little months,” Robert Gonzales, who’s worked in the industry for 26 years and currently works at the Food 4 Less slated to close, tells KABC reporter Josh Haskell.

Notably, Trader Joe’s, faced with a similar resolution in Seattle, agreed to abide by the provision, and has further announced that it would pay a $4-an-hour bonus nationally.

Last December, local television station KABC reported that according to the United Food and Commercial Workers Local 324, in the city of Long Beach, at Kroger and other markets, to date over 1,000 grocers have tested positive for COVID-19. A recent study by Harvard, reported on by Safety+Health, found that “Grocery store workers who interact with customers may be five times more likely to contract COVID-19 than their colleagues who don’t have direct contact with customers.”

Meanwhile, Long Beach Mayor Robert Garcia, who lost his mother and stepfather to COVID-19 last year, says he will not give up and will fight back against Kroger. “I don’t think any of us can look a grocery worker in the eye and tell them that they don’t deserve an additional few bucks during this pandemic,” he wrote in a Twitter post.—Steve Dubb 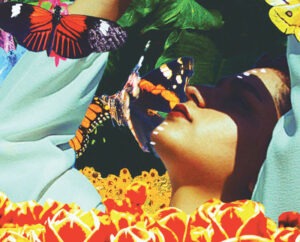 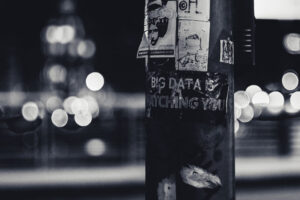 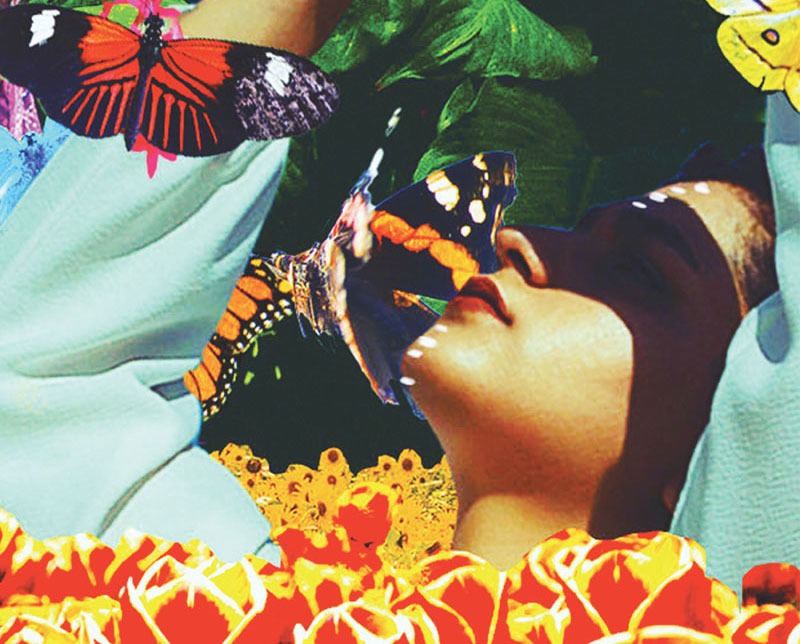