Chirag Mehta: The struggle for fair wages and working conditions and dignity for childcare workers is really both sort of a wage justice fight, but it’s also a racial and gender justice fight. I mean, the childcare sector has some of the lowest paid workers in the country. The average childcare worker working year-round is going to earn about $27,000 a year, clearly a poverty income. And the work is mostly done by Black and Brown women.

And the challenge really is twofold. First, we’re taking on extreme racial and gender segregation and patriarchal norms, a system rooted in the notion that care work is women’s work and is of less value. And we can’t approach this struggle like just a policy struggle, where we just are trying to convince people that the policy that childcare workers deserve a living wage is just right and we have to do it.

We have to really take on and challenge the sort of underlying worldview about care work along the way. We really do have to change the notion that care work is of less value because it’s women’s work. That’s how we’re, partly how, we’re going to win.

The other challenge is that it’s a publicly funded system. And so, this sort of gets back to the point about corporations. Are they going to pay people enough to afford the basics of life or are they going to pay their taxes so that government can actually provide the public good?

The path to higher wages is through higher revenue. It’s through public funding. While the system of childcare is mostly delivered through private businesses, it’s really, the system—at least for low-to-moderate-income families—is publicly funded. It’s a public system. We can’t lift up wages for childcare providers without public funding, without more tax revenue.

Chirag Mehta is Director of Policy and Ideas at Community Change 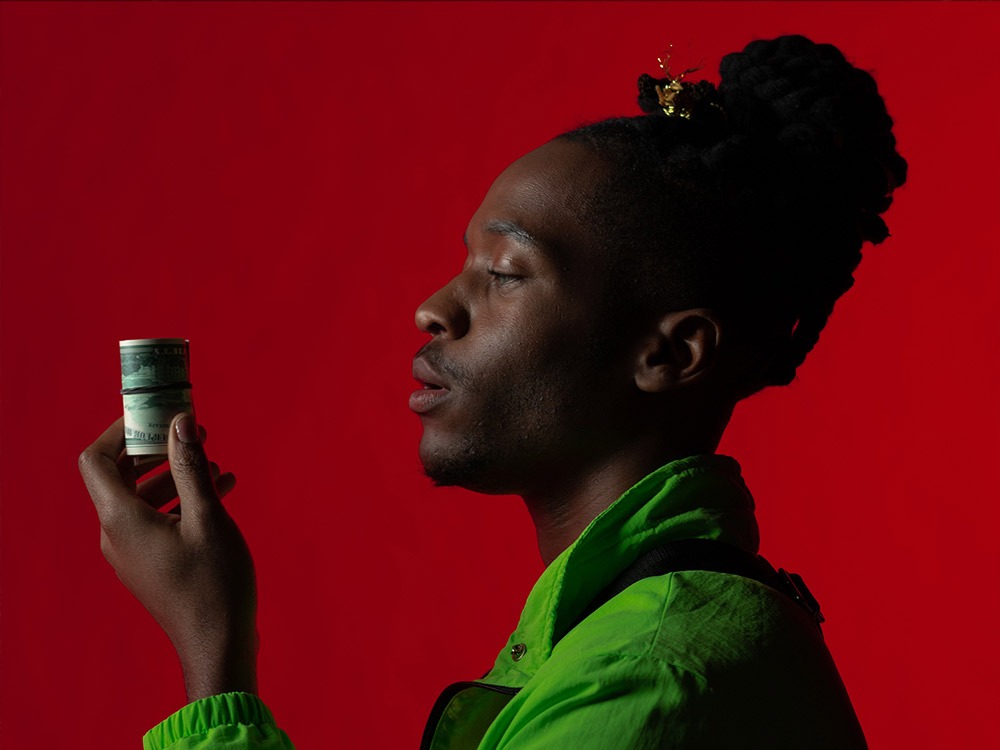 How Consumer Protections and Democratic Values Can Improve...