Today Is the Great Internet Slowdown

On September 10th, some of the largest companies on the net will take part in an online protest calling itself the Internet Slowdown. Sites like WordPress and Netflix, among others, will add digital animations of annoying rotating circles and other “loading” icons as a symbol of what an end to net neutrality would mean: the approval of fast and slow lanes on the net, based on ability to pay.

Anyone clicking on the “loading circle of death” icon, or indeed on any of a number of alternatives like those below, will be taken to a petition to US Congress to reject the FCC’s proposed new rules that will allow ISPs to create and charge for “priority” fast lanes. 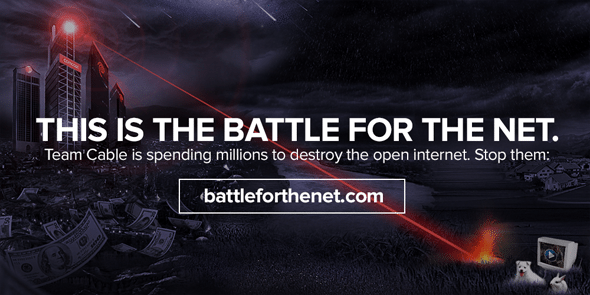 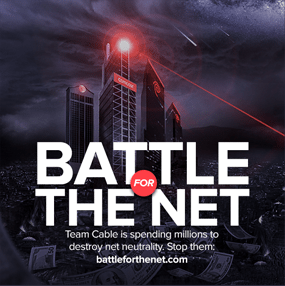 As the Electronic Freedom Foundation notes, September 15th is the last day of the public comment period on the FCC’s proposed net neutrality guidelines. If, as we do, you support an Internet that offers equal access to sites without requiring kickbacks to service providers, it’s important to act before the deadline passes. This digital awareness campaign is meant to spur people to make their voices heard before time runs out.—Ruth McCambridge and Jason Schneiderman