Topeka YWCA Faces up to Deficit 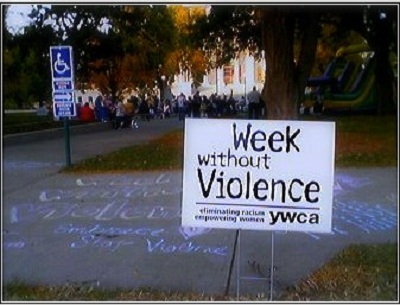 NPQ has written repeatedly about the need for boards to look carefully at their business plans so that problems are caught and addressed in good time. Sometimes addressing the problems, of course, means parting with programs and then of course you have to look at them against both your mission and your finances. Nationally the YWCA is dedicated to eliminating racism, empowering women and promoting peace, justice, freedom and dignity for all. This mission, as one might imagine, means that the organization will need to fit its offerings to the political, social and economic times.

This YWCA, like many, has a mix of social programs and a fitness facility. The social programs have recently been in the area of domestic violence, employment, child care, and more. In the case of this organization, not only were its childcare facilities losing money consistently but the fitness center had been losing $12,000 to $15,000 monthly. The YWCA closed most of its child care programs, although it retained before and after school programs, and it approached Great Life Golf & Fitness to take over the fitness center operations at its headquarters. Now the GLGF runs the facility and the YWCA receives a portion of profits to be used for its other programs.

This does not mean that the Topeka YWCA has eschewed its interest in the physical development of women. It has retained a program for girls in track.

Executive Director, Joyce Martin says “I think it’s taking an agency that has strong, strong roots and getting it to meet today’s needs. The old models are not working…It’s a deep culture change. It’s been interesting. I have a lot of hours in organizational behavior and I thought that I understood change, and I don’t think I did.” Still, after a year, the agency is not running a deficit but of course the work is never done in terms of evaluating programmatic fit to the times and to finances. –Ruth McCambridge