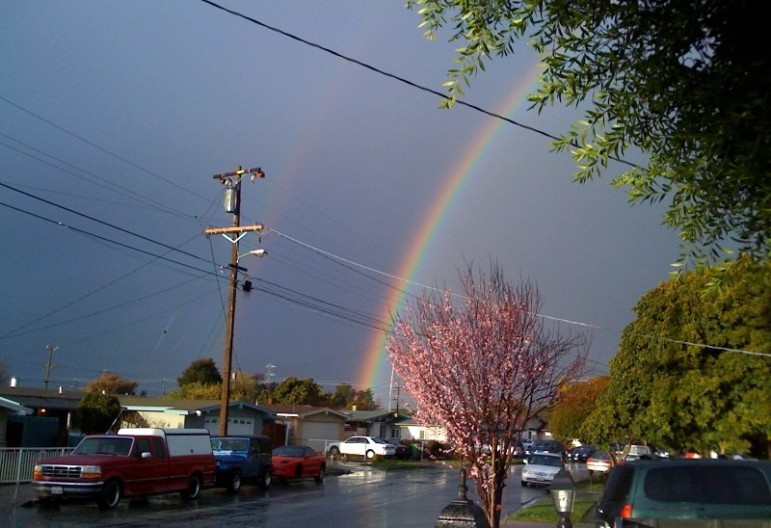 The governors of two states announced a few weeks ago that they will begin using social impact bonds to finance social programs for their states. South Carolina will use the investment instruments for a program to improve health outcomes for infants and children born to low-income women, while Connecticut will use them to keep families together and out of the foster care system. Meanwhile, today, the Global Economy and Development program at the Brookings Institution will host a discussion on the scope for social and development impact bonds to address social challenges globally. Sessions will reflect on the types of challenges for which these new financing modalities are best suited, and the factors critical for their success.

What does this mean to most nonprofits?

To revisit the basics, social impact bonds, also known as “SIBs” or “Pay for Success” transactions, are based on a public-private venture capital model through which private investors, via an intermediary, front the capital required to bring a social services program to scale. Governments promise to repay the investors, with interest, only after it is determined through an independent outside evaluator that the program is successfully meeting its benchmarks and outcomes.

First launched in the UK in 2010, and championed by the Obama administration and a bipartisan array of legislators in the U.S., the theory behind SIBs is that the programs they are financing may not have adequate political support to be channeled through the usual budgetary processes. The state (or municipality) is on the hook to repay investors only if the programs—largely preventive in nature—succeed. By then, government will be able to demonstrate net savings, having eliminated the long-term social costs typically associated with the problems being addressed. In the case of the South Carolina program, for instance, healthier infants are more likely to escape the setbacks that can lead to academic underachievement and issues such as truancy and other high-risk behaviors that cost taxpayers millions of dollars a year. In Connecticut, the thinking is that families that receive the counseling and social service supports they need are less likely to fall into the costly (and taxpayer-funded) cycles of family court, out-of-home placements and foster care.

As attractive as SIBs can look in theory, in practice, their success is by no means proven yet, and there has been no independent research to verify long-term effectiveness or net cost savings. As Jon Pratt and Ruth McCambridge wrote here recently, one disappointing experiment, which has been much analyzed, is one in which SIBs were used to try to reduce recidivism at Rikers Island prison in New York City. That program brought Goldman Sachs, which provided a $7.2 million loan, to the social justice nonprofit MDRC, which oversaw the project. Bloomberg Philanthropies provided a $6 million loan guarantee.

Goldman has been upfront about the program’s failure to deliver the desired outcomes. However, they are encouraged that the program demonstrated the model’s capacity to test new ground. Seeing SIBs as a financing structure that “turns the old model on its head,” they cite the benefits of having upfront risks borne by private capital (and not taxpayers) as well as the use of data collection and evaluation embedded in these projects, which might not be as robust in more traditional publicly-funded efforts and which help to inform future efforts. Another Goldman-financed program for an early education program in Utah triggered the first investor repayment in the U.S. following an evaluation showing that a lower number of children needed special education services after attending a SIB-financed preschool program. (As pointed out below, however, it may be too soon to declare that program an unqualified success.)

The Brookings Institution has published a report analyzing the global impact bond market and the use of these instruments in the early childhood development sector, in which certain interventions have higher potential for long-term returns in adult health, education, and employment outcomes. Like Goldman, they point to the benefits of countering the financing and delivery constraints typically seen in the sector by providing the necessary upfront capital. They note impact bonds’ potential to drive performance management through highly vetted and thorough evaluation and accountability measures. They note that the keynote feature of impact bonds—that of collaboration across stakeholders—“has the potential to allow for alignment of interests and a win-win situation for investors, outcome funders, and program beneficiaries alike.”

Brookings recognizes, however, that the link between services and longer-term outcomes isn’t always easily tracked in the early childhood development sector, and that the inability to cleanly establish connections may prove problematic in some cases. One solution they suggest is to identify appropriate interim measures around competencies such as language acquisition or social emotional development. In their words, “Despite the hype around all of the new financing mechanisms, the keys to creating high-quality, locally appropriate programs remain simple—real-time collection of outcome data, the freedom to fail, and the flexibility to course-adjust.” Like others, they agree that more research is needed.

A coalition of groups including the American Federation of State, County and Municipal Employees, the Keystone Research Center, and the Center for Effective Government published “A Guide to Evaluating Pay for Success Programs and Social Impact Bonds” to help advocates identify the critical issues surrounding these programs and key questions to think about. They bring up several interesting points:

Critics are fond of citing a 2012 McKinsey study, in which analysts concluded that SIBs are a “more expensive way to finance the scal­ing up of preventive programs than if the government simply went directly to service providers and paid them to expand an intervention to more constituents.” However, the study’s authors qualified this statement by noting that they do not see many preventive programs at scale today, and concluded that government “can benefit from support in the form of additional capacity, supplemental expertise, and outside risk capital,” which are all “hallmarks of a SIB.”

Some have argued that Pay for Success is unnecessary—that these types of programs should be funded through regular government appropriations. But this view ignores the realities of policymaking. First, governments at all levels are cash-strapped. And even when there is available funding, they struggle to defend investments in preventative programs, which are not quick wins. Governments also often lack the capacity to measure outcomes and hold non-profits accountable for results…Pay for Success rallies uncommon allies across sector lines and political boundaries around a common purpose. It is a tool for building smarter, more effective government.

Nonprofit Quarterly’s own Rick Cohen outlined a number of concerns when he put forward “eight sobering thoughts” for social impact bond supporters. As he later wrote, “Upfront private capital, hopefully modestly priced, can make a huge difference. But its role is only useful if it acts where the public sector isn’t (and perhaps can’t be) and if it takes risks by testing programs and ideas that need further field experimentation, as opposed to programs that are simply sure bets.” He challenged social change advocates to examine those “sure bets” and mobilize concerned citizens to push lawmakers to adopt them as policy.—Patricia Schaefer